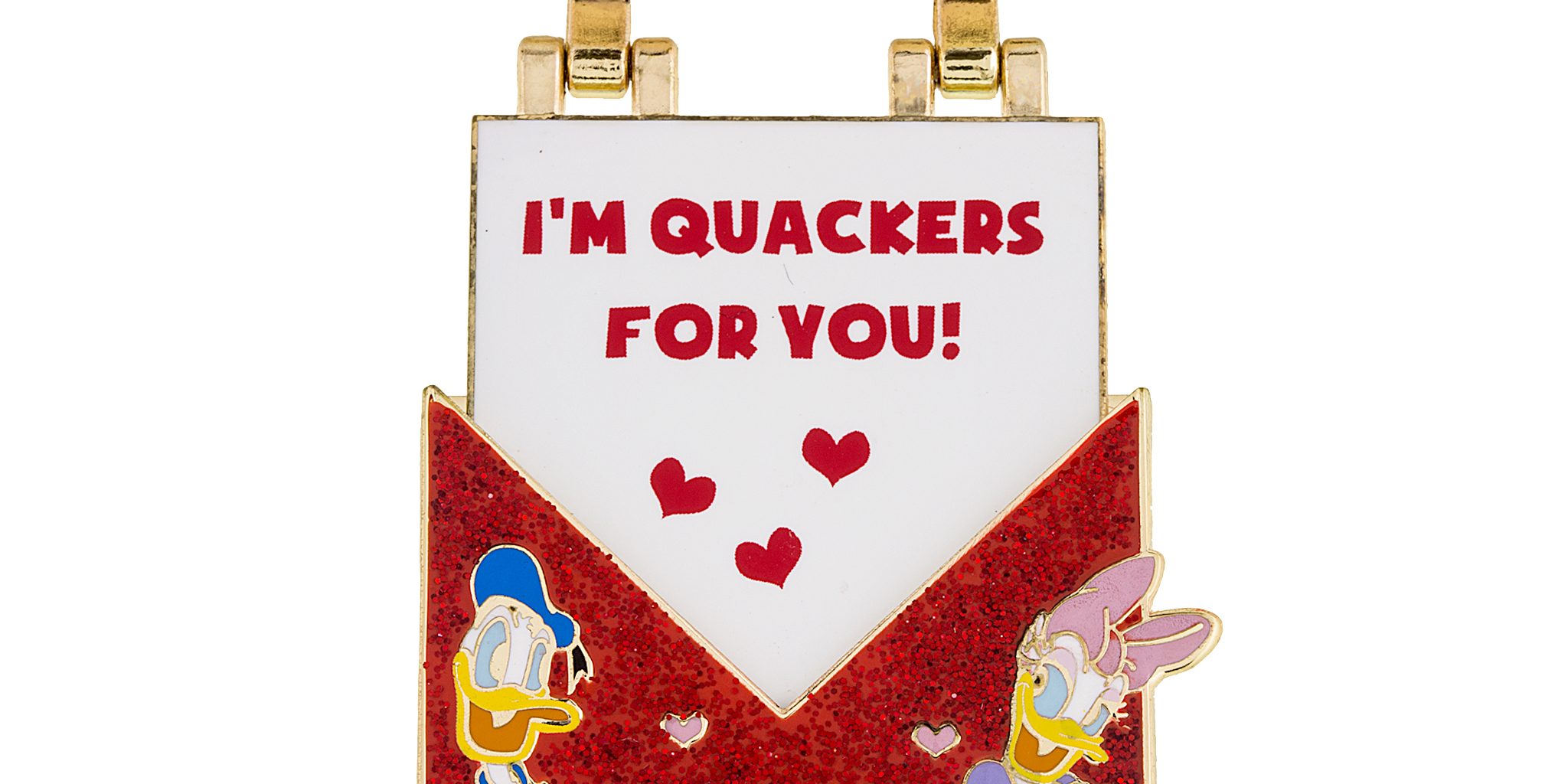 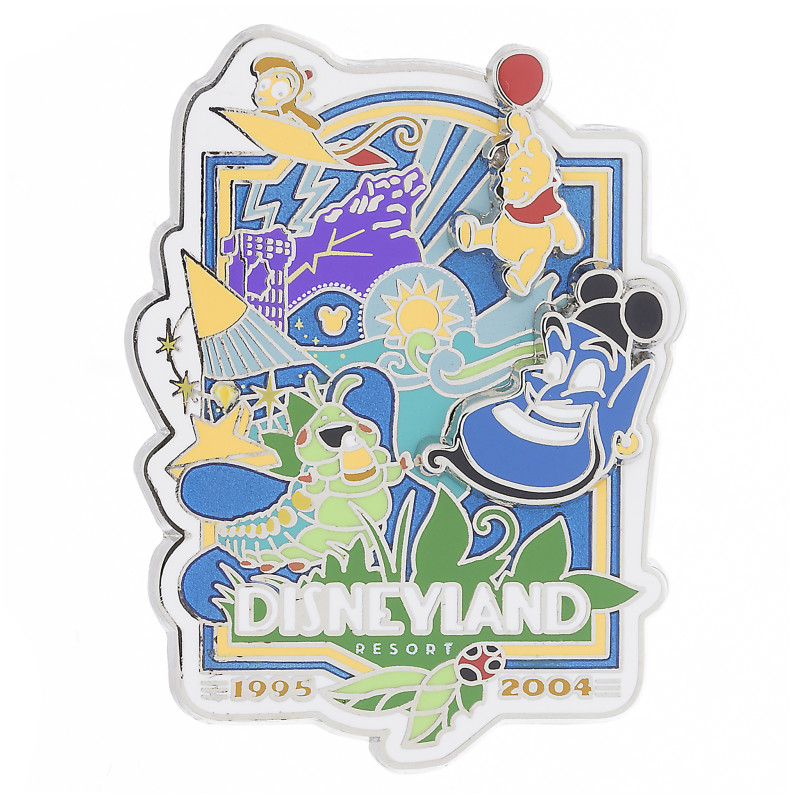 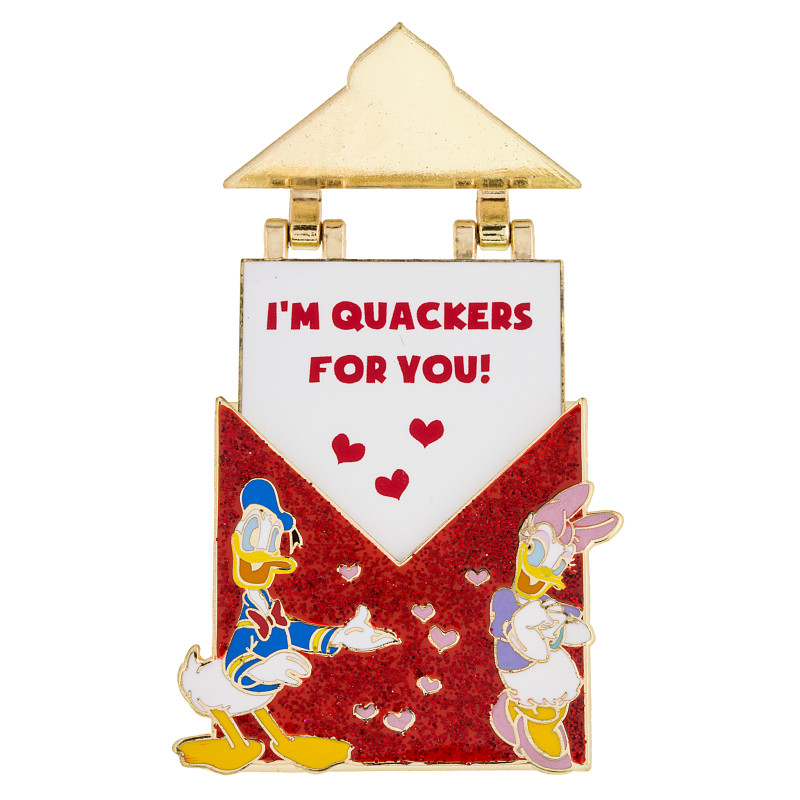 2. Disney Duets Pin of the Month: Beauty and The Beast Pin: Here is a look at the third pin release in the Disney Duets pin collection! This pin features Belle and The Beast. It comes in a tin box as well. Limited edition of 3,000 and the retail price is $14.99. Available at both Disneyland and Walt Disney World on March 24, 2016. 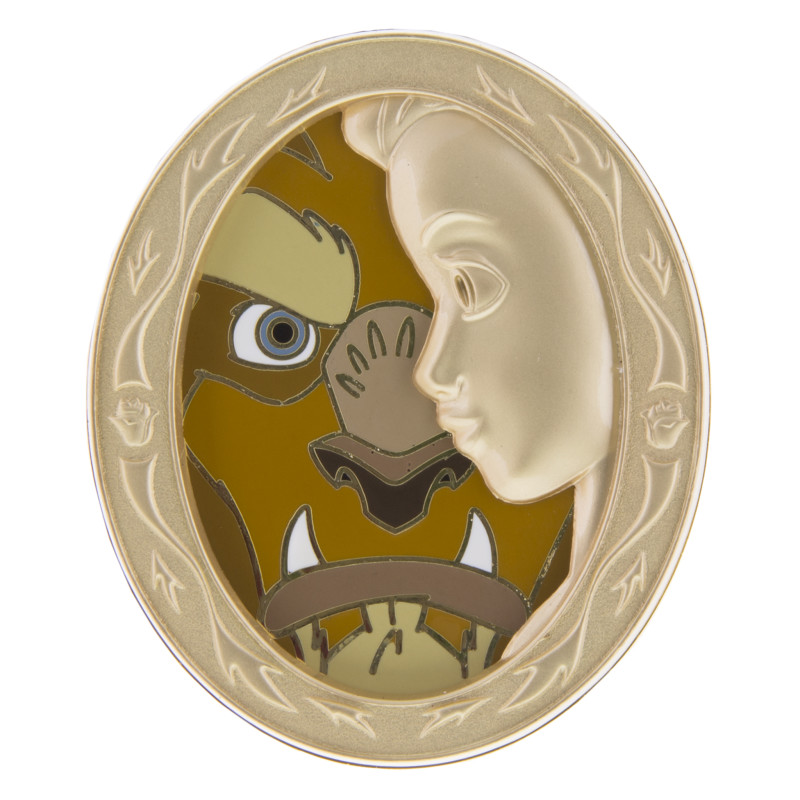 3. Pirates of the Caribbean Skull Pin: A new POTC pin has been spotted at Disney Parks! There is a version for Disneyland and Walt Disney World. You will notice the different established years, either 1967 or 1973. It is an open edition, also available in the Shop Parks app. Retail price is $8.99. 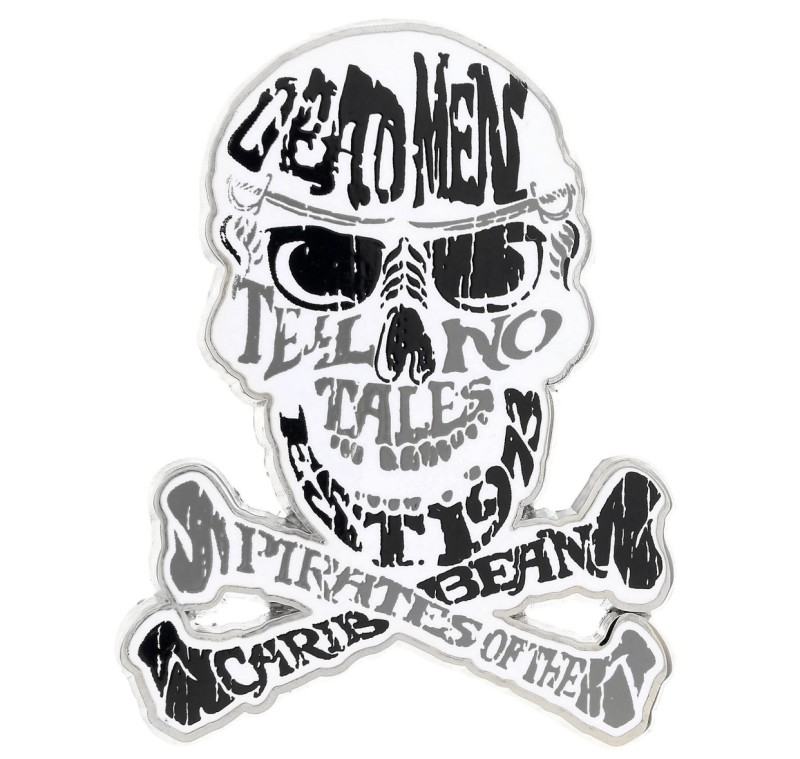 Pirates of the Caribbean Skull Pin 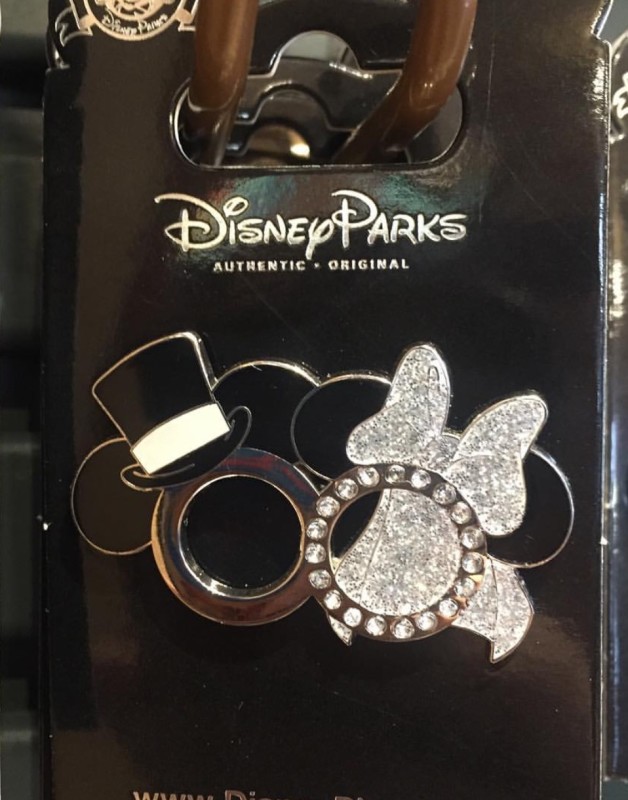