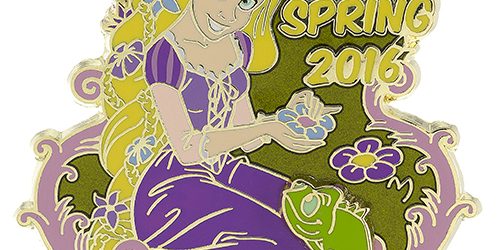 Spring is just around the corner! Take a look at the new pin releases this week at Disney Parks. 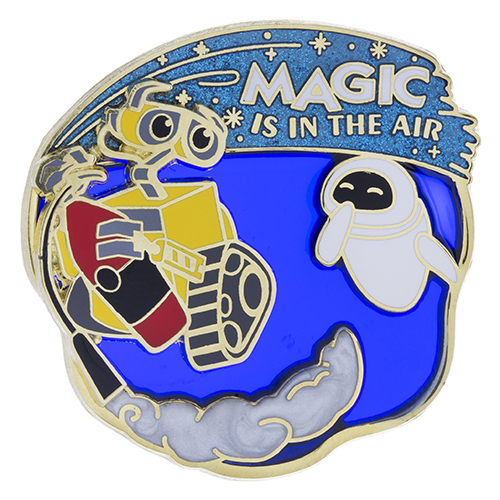 Magic is in the Air WALL-E Pin 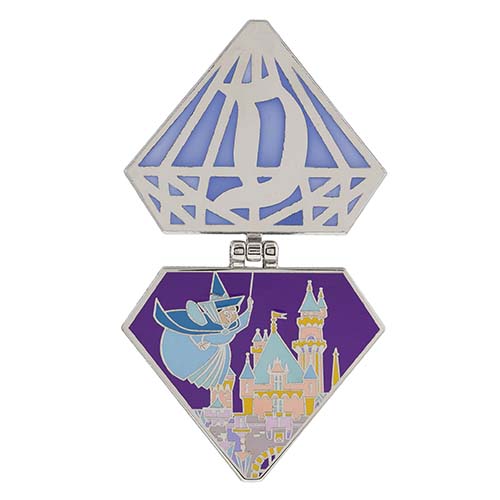 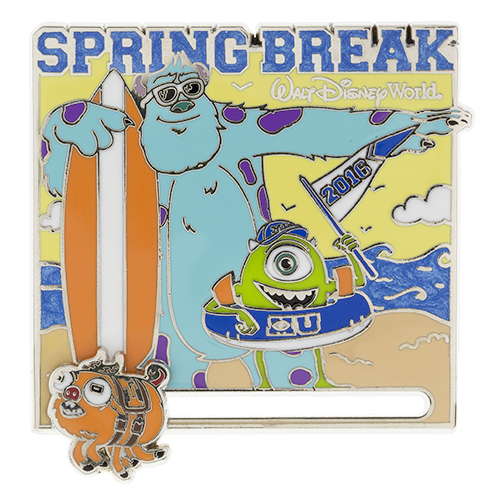 2. Pixar Party Countdown – Cars: The seventh pin in the Pixar Party Countdown pin collection is here! This pin features Mater and Lightning McQueen from Cars. It is limited edition of 750 and the retail price is $15.99. Only available at Pin Traders in Disney Springs starting on March 10, 2016. 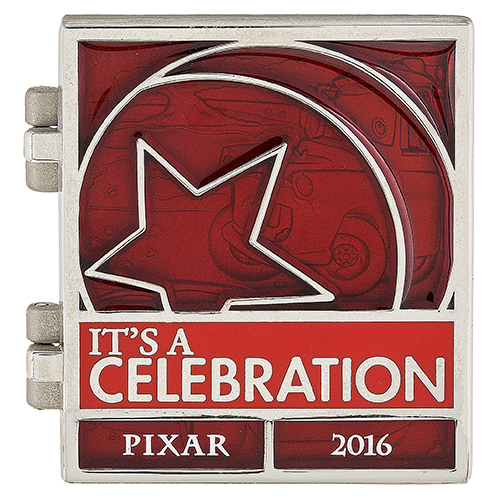 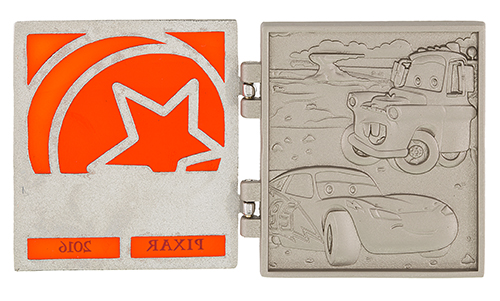 3. Piece of Walt Disney World® Resort History: Cinderella’s Castle Flag: The third PODH pin for 2016 features Cinderella’s Castle! It contains of piece of fabric from one of the flags on the castle. Limited edition of 1,500 and the retail price is $15.99. Available at WDW on March 10, 2016. 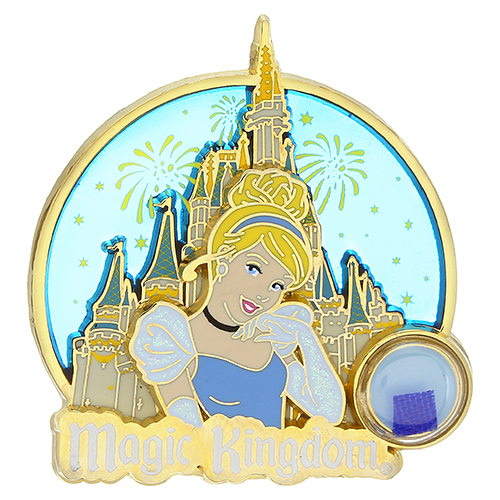 2. Beast: A new Beauty and the Beast open edition pin has arrived at Disney Parks! Retail price is $8.99. 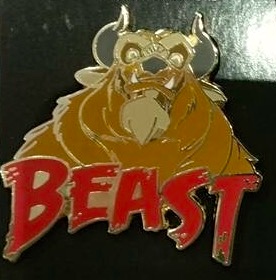 Which pin is your favorite this week?

Check out the new Easter egg pins at Disney Parks as well: