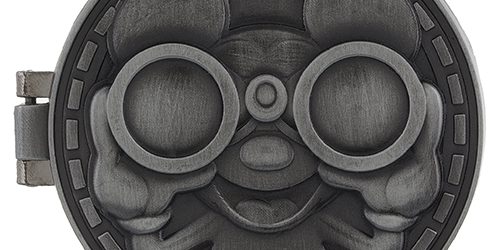 Here is a look at the new pin releases this week at Disney Parks! A new DVC member pin arrives along with new open editions. Don’t forget, the EPCOT International Flower & Garden Festival pins will also be released! 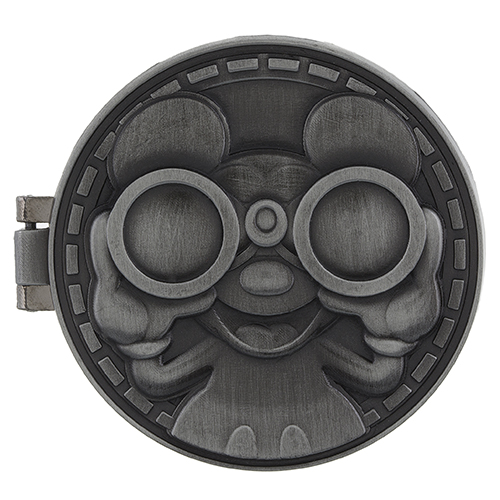 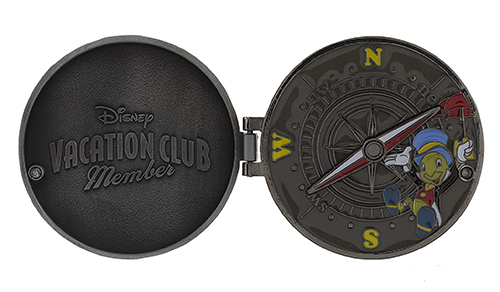 2. Grand Pabbie Pin: This new Frozen pin was originally released at Hong Kong Disneyland but is now available at Disney Parks! Open edition and the retail price is $7.99. 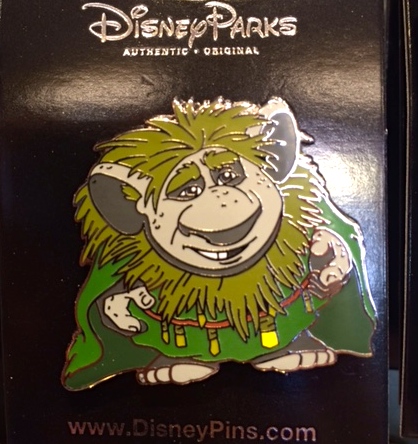 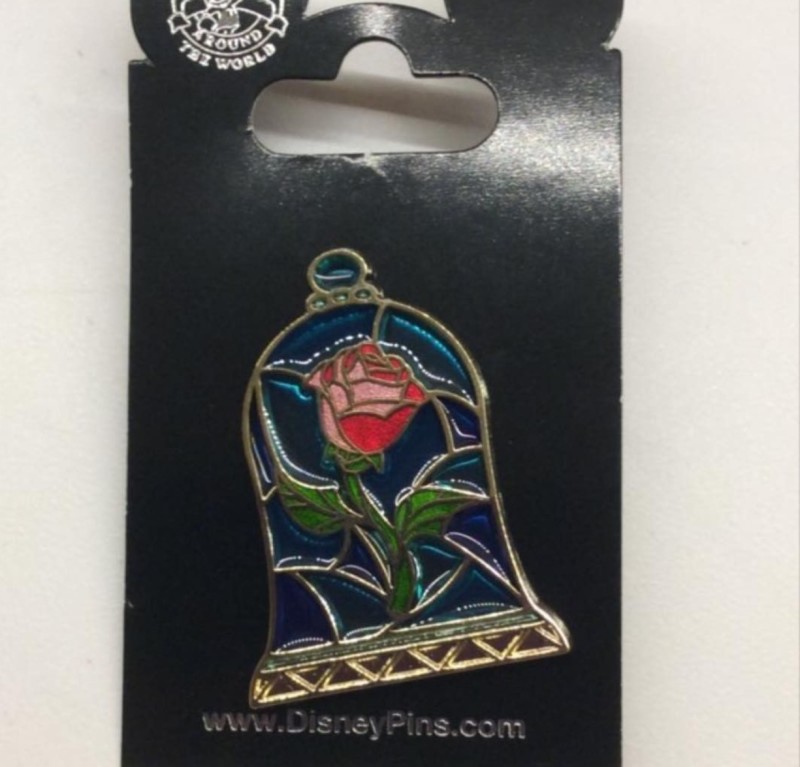 Also, in case you missed it, the Star Wars pin releases at our event have been announced!