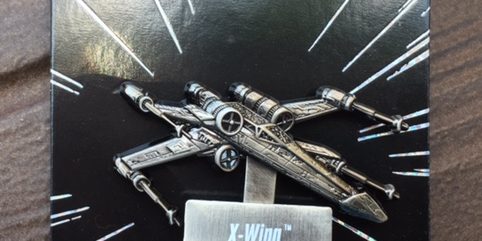 Pins will be released during the expo from July 14-16, 2017 at the Anaheim Convention Center. Don’t forget to check DisneyPinsBlog.com daily for the latest Mickey’s of Glendale, Dream Store and Disney Store pin releases!