We have heard some of the new Halloween pins are already appearing in the parks, we will have a new blog post about those coming soon! 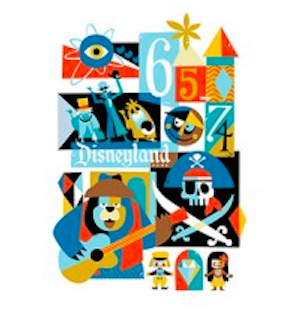 2. Surprise pin release! This is the next pin in the Little Mermaid collection at Disneyland. Limited edition of 1000 and sold out very quickly! 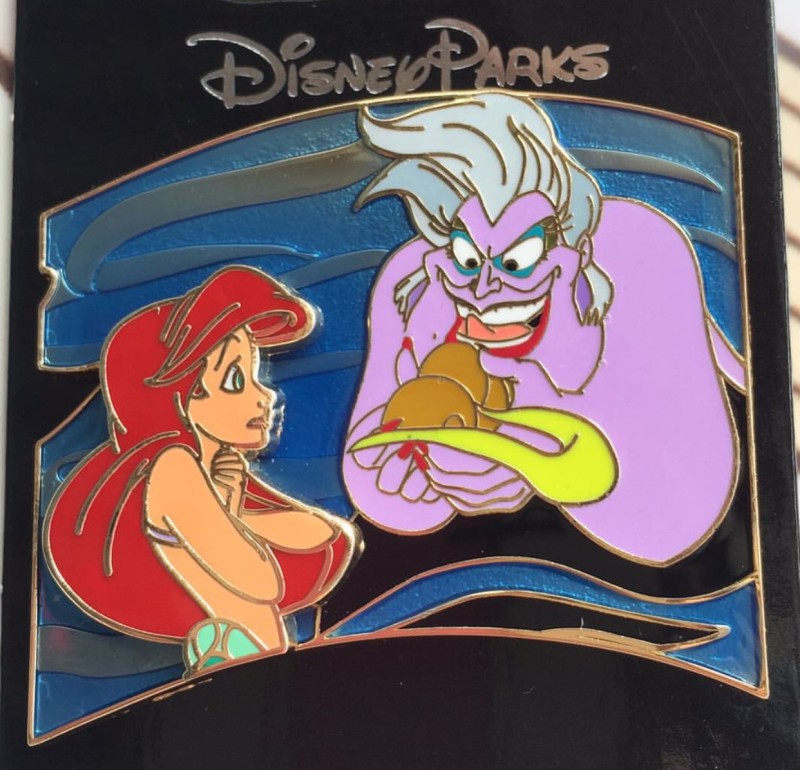 1. Best Friends Pin of the Month: Young Carl and Ellie: Here is the next pin in the Best Friends collection. Featuring Carl and Ellie from Disney Pixar UP. Two pins are on the card. Limited edition of 3000 and the retail price is $16.95. Available at DLR and WDW on July 30, 2015. 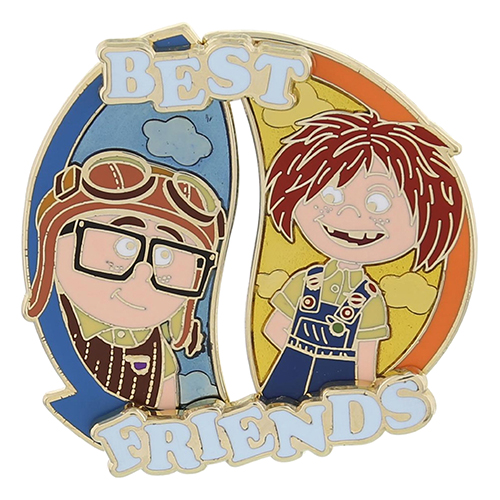 In case you missed it, we announced our Pin Trading Event in Orlando, FL coming in November 2015, click here for more information. Also, new Disney Store product collections were announced to be featured at the D23 EXPO 2015!

Chat and hang out in the Disney Pins Blog Forums.