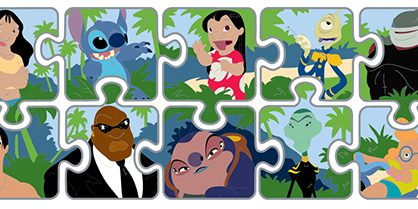 The Lilo & Stitch puzzle pin collection arrives this week! Take a look below. 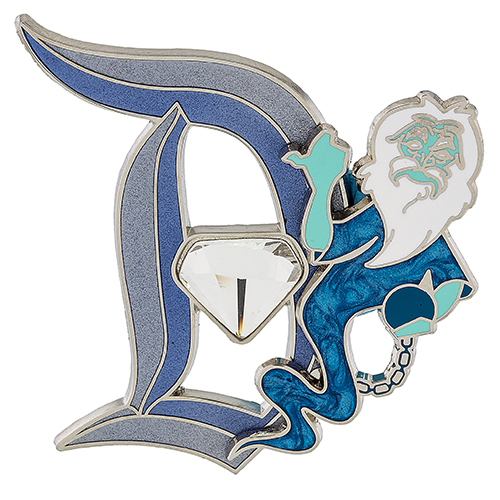 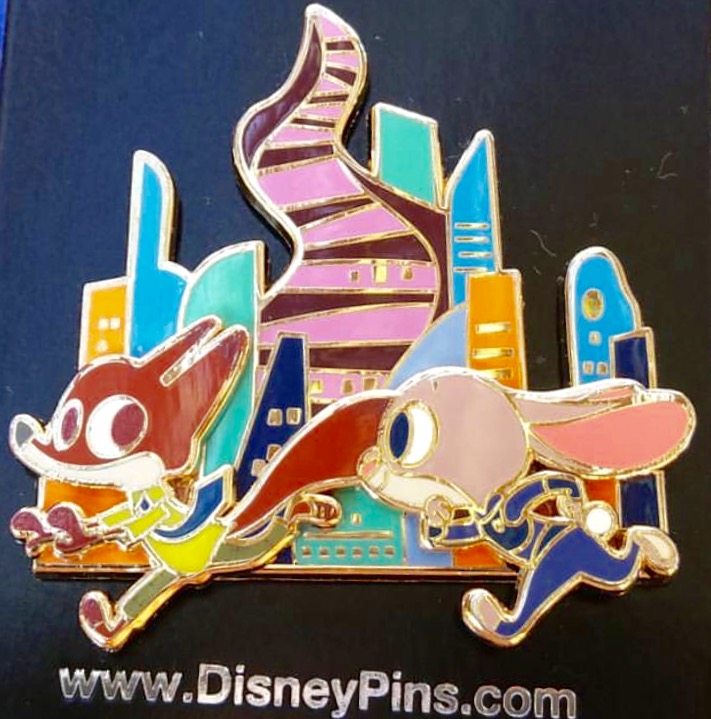 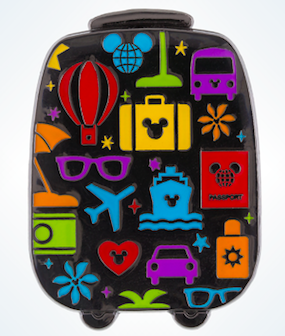 4. UP – Lady and the Tramp Heart Pins: Two more heart pins have been spotted at Disney Parks! 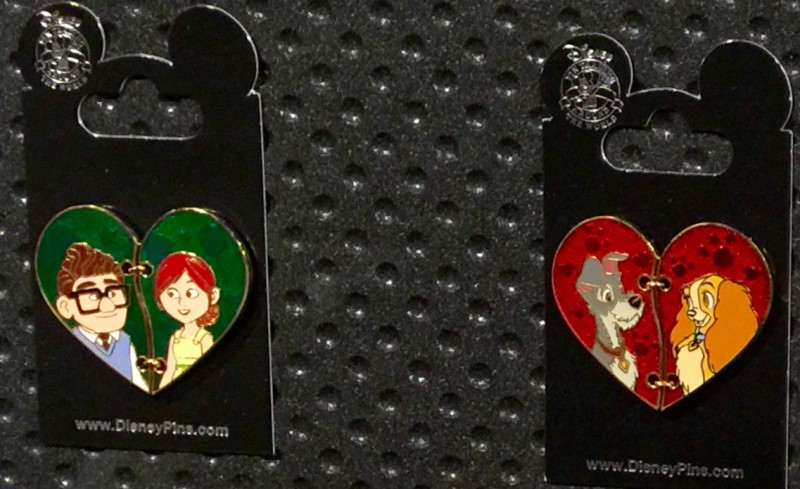 In case you missed it, check out all of the 2016 dated merchandise at Disney Parks!