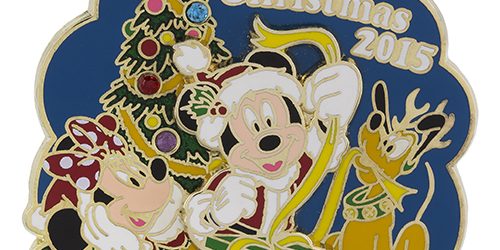 Merry Christmas from the Disney Pins Blog team! See below for the new pin releases this week at Disney Parks. 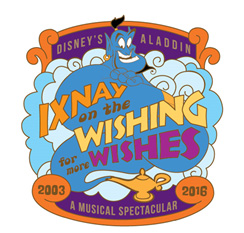 2. Happy New Year 2016 Pin: Happy New Year from the Disneyland® Resort! This pin features the White Rabbit from Alice in Wonderland. This is a spinner pin with glitter embellishments. Limited edition of 3,000 and the retail price is $14.95. Available at DLR on December 24, 2015. 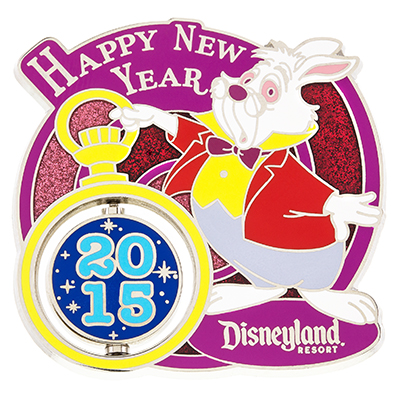 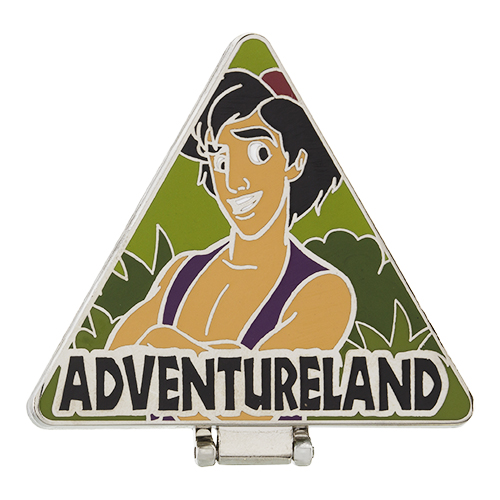 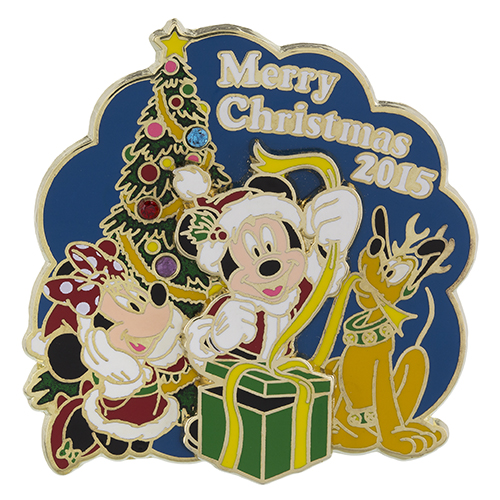