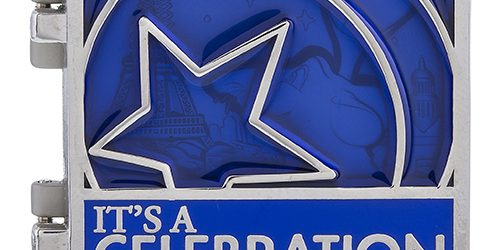 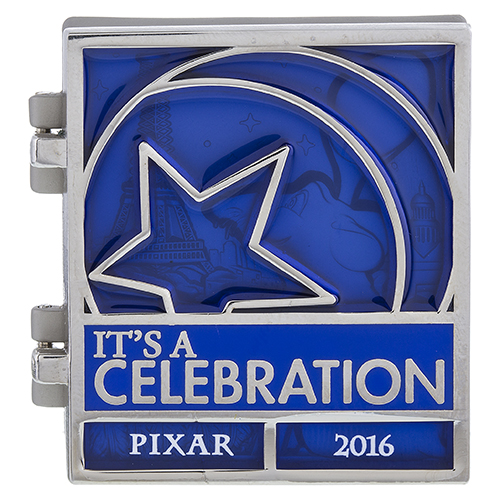 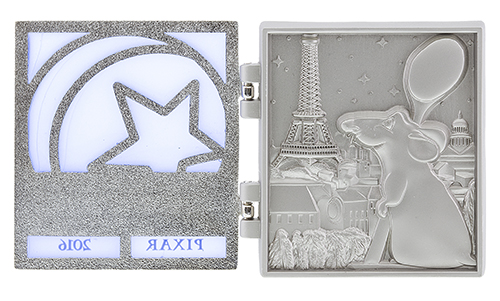 1. Disney Duets Pin of the Month: Aurora & Maleficent: Here is a look at the fourth pin release in the Disney Duets pin collection! This pin features Aurora and Maleficent. It comes in a tin box as well. Limited edition of 3,000 and the retail price is $14.99. Available at both Disneyland and Walt Disney World on April 28, 2016. 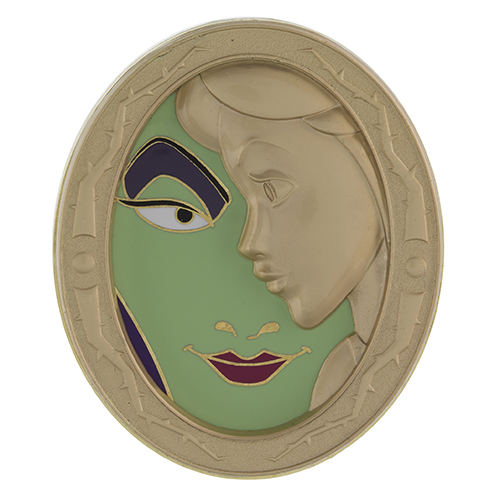 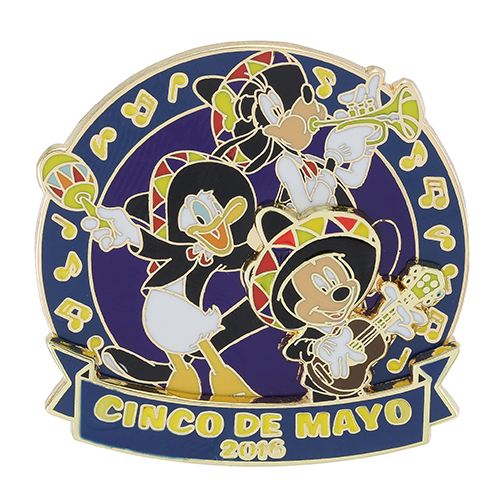 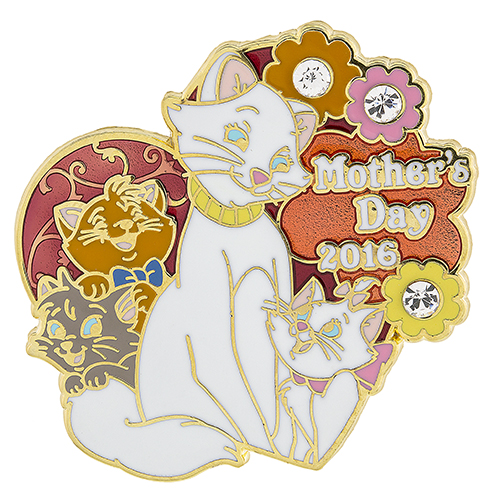 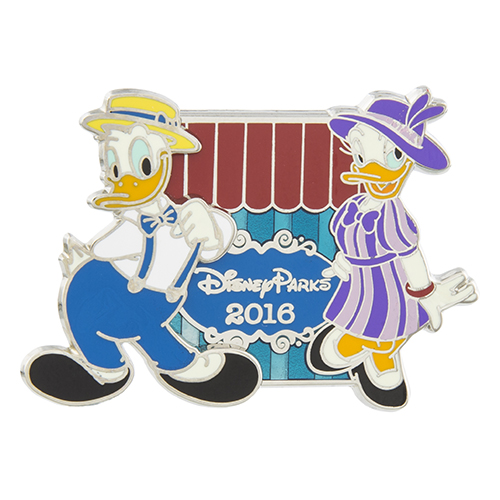 5. Lumiere & Cogsworth Pin Set: Here is a new pin set that was recently spotted at Disney Parks and the Shop Parks mobile app! Open edition and the retail price is $14.99 for the two pins. 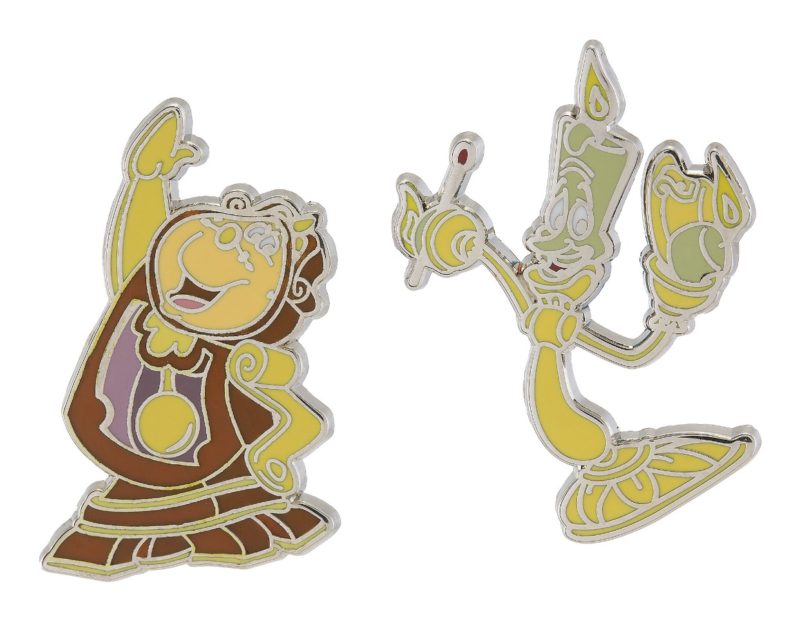 In case you missed it, a new Chip & Dale lanyard was also released at Disney Parks.