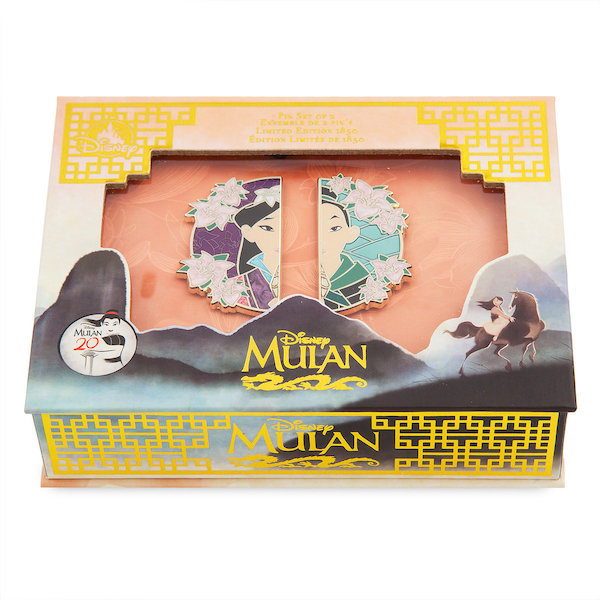 Honor the 20th Anniversary of Disney’s Mulan with this set of two limited edition pins in a beautiful commemorative display box. Each pin displays half of Mulan’s spirit: traditional and warrior. 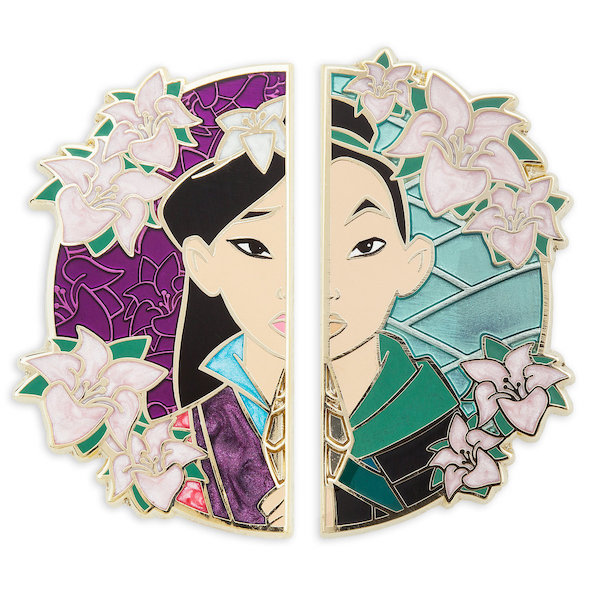