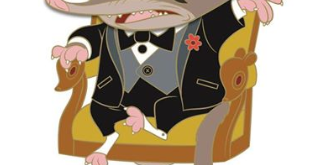 This morning (March 4, 2016) there was a surprise pin release at Disney Studio Store Hollywood! This is part of the Zootopia pin series at DSSH.

This pin features Mr. Big who is an antagonist in the 2016 Disney animated feature film, Zootopia. He is an arctic shrew with an ironic reputation of being the most feared crime boss in Tundratown. Limited edition of 150. Retail price is $16.95. One (1) pin per person per day, while supplies last. 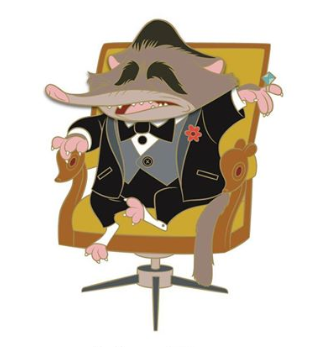 Will you be adding this pin to your collection?

Marvel Shang-Chi and the Legend of the Ten Rings Pin Releases at DSSH
September 1, 2021