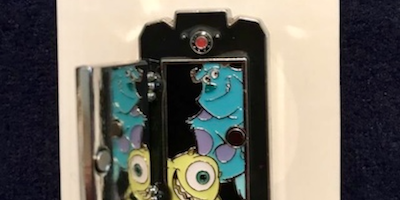 A new Monsters, Inc. enamel pin has appeared at BoxLunch! This pin features Boo’s door from the movie. It is a hinged pin and when opened, Sulley and Mike Wazowski appear. The retail price is $9.90. Available in May 2018. 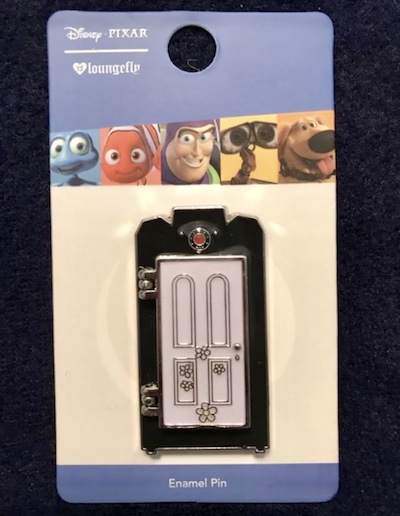 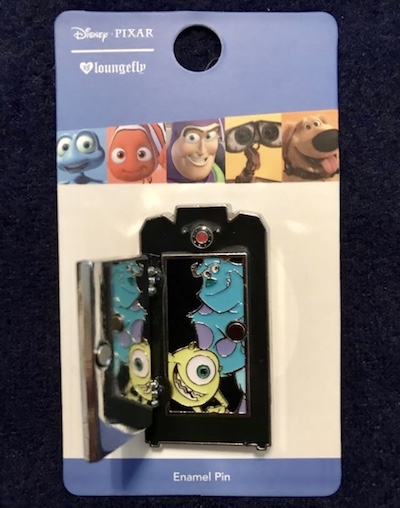 Available in store and online, while supplies last. Monsters, Inc. was created by Disney Pixar and made it’s debut in 2001!