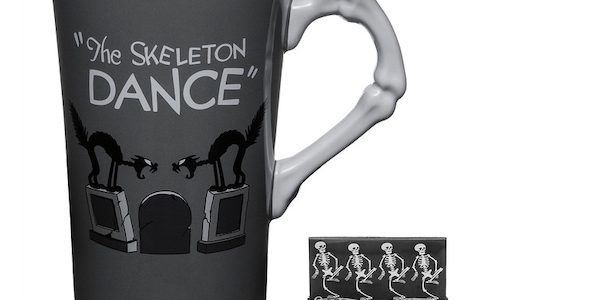 Disney revealed a sneak peek at some of the new collections and limited-edition sets attendees can get their hands on during D23 Expo 2019 at the Anaheim Convention Center from Aug 23–25. During the show, fans can scoop up never-before-seen collections across the three Disney-operated retail shops on the Expo floor: shopDisney.com | Disney store, The Dream Store, and Mickey’s of Glendale.