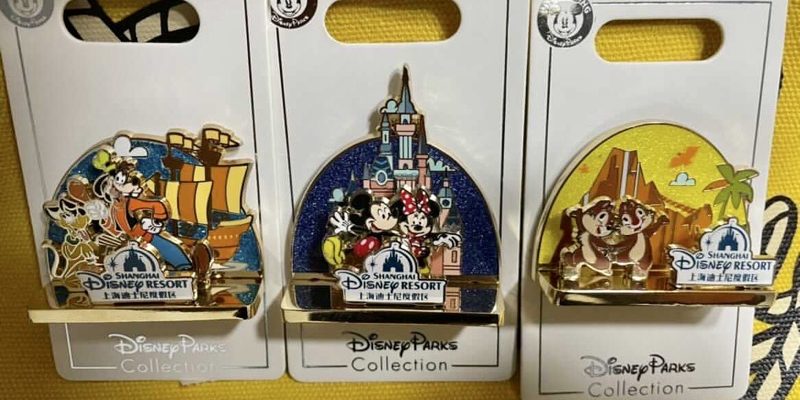 New diorama style pins just released at Shanghai Disney Resort! They feature Mickey and Friends, and released in late April 2021. All pins are open edition and exclusive to SHDR.

The first pin features Mickey Mouse with a sculpted Enchanted Storybook Castle. It isn’t a diorama pin but released along with the new ones below.

The additional three below are the diorama style pins which have a unique 3D design. You may recall the Donald Duck one that released last year at Shanghai Disneyland as well.