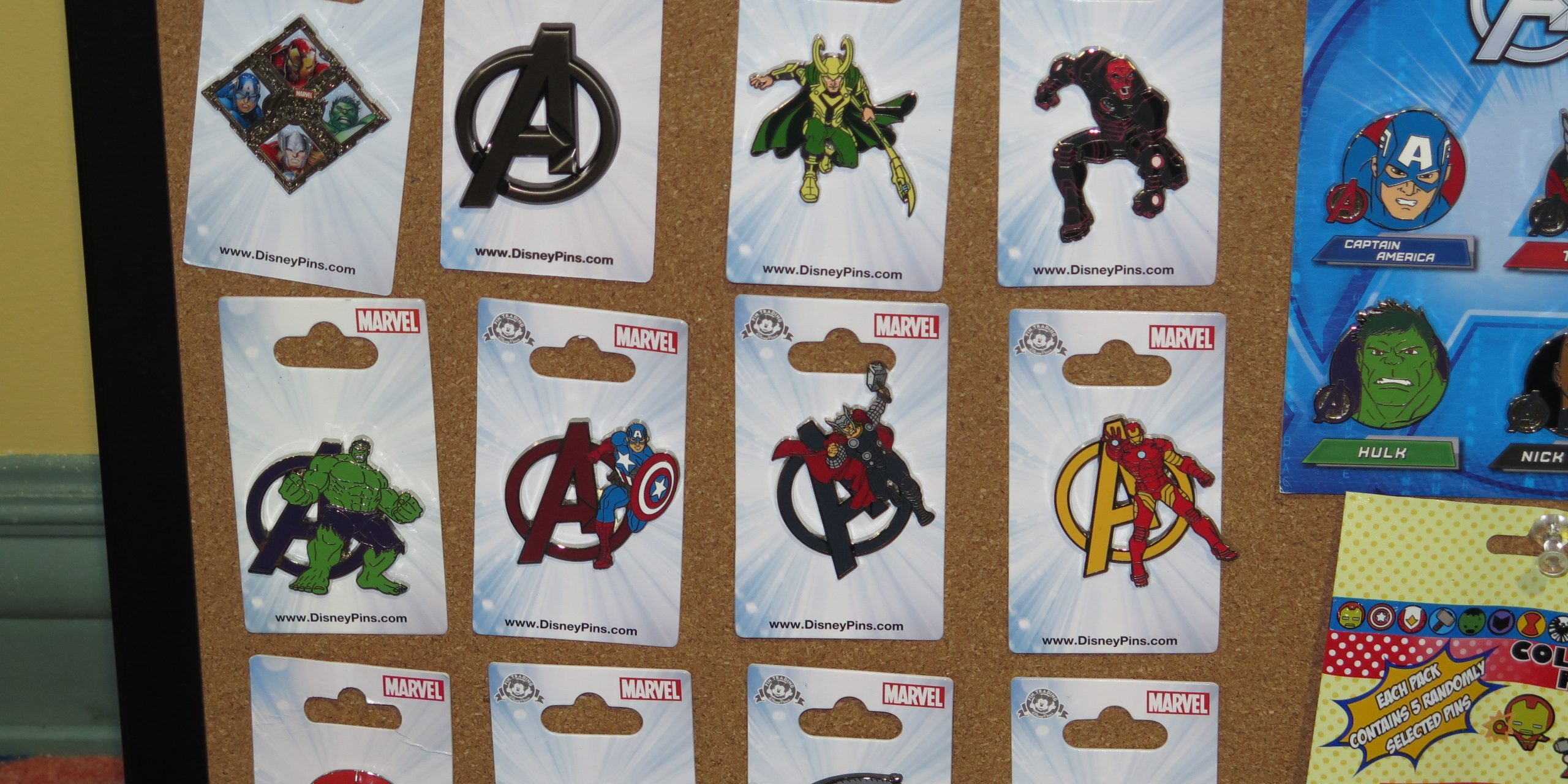 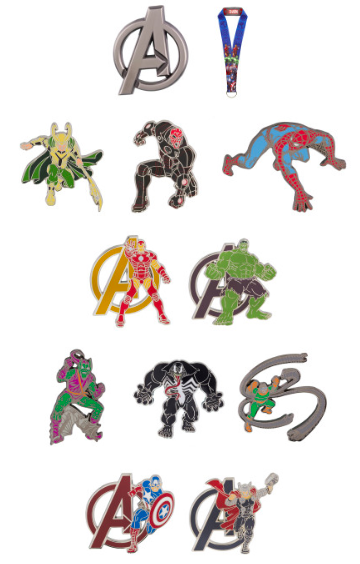 On April 17, 2015 you will have the opportunity to get your Marvel Disney pins signed by the artists at the Walt Disney World® Resort!

Disney Design Group artists Tim Loucks and Erica Virgin will be on hand for a special appearance and signing at Disney’s Pin Traders from 11:00 a.m. to 12:00 p.m. in the Downtown Disney® Marketplace.

A preview of these pins were shown at the February WDW Pin Trading Night.