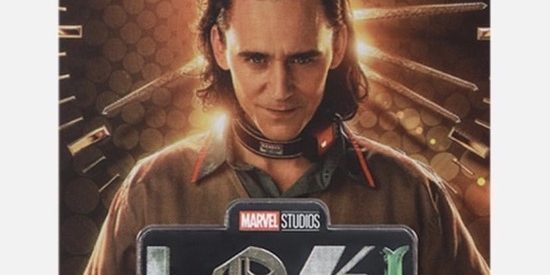 A new Marvel Studios Loki pin released at Disney Movie Insiders! It is open edition and 700 points to redeem. Released in June 2021.

In Marvel Studios’ Loki, the mercurial villain Loki resumes his role as the God of Mischief in a new series that takes place after the events of Avengers: Endgame.