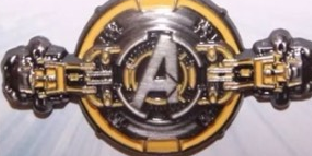 A new, secret hatch Marvel pin is now available at Disneyland® Resort! This pin appeared at the Guardians of the Galaxy – Mission: Breakout gift shop in Disney’s California Adventure park. It is a limited release pin. 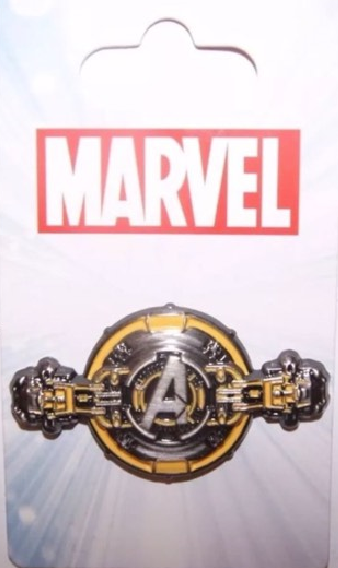 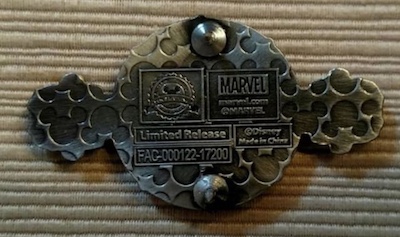 This pin was released in October 2017. We have yet to see this pin at Walt Disney World, but we will keep our readers posted with further information if it does appear.

Here is the hatch that mysteriously appeared at DCA back in May 2017. 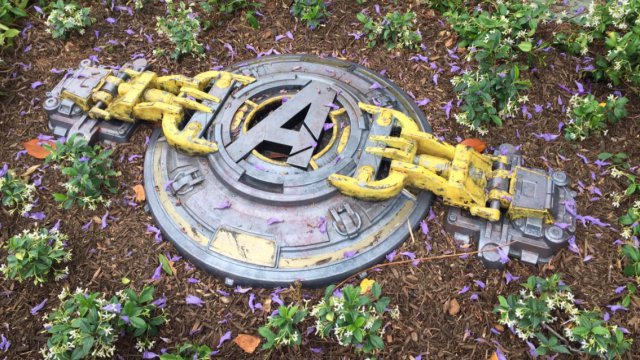