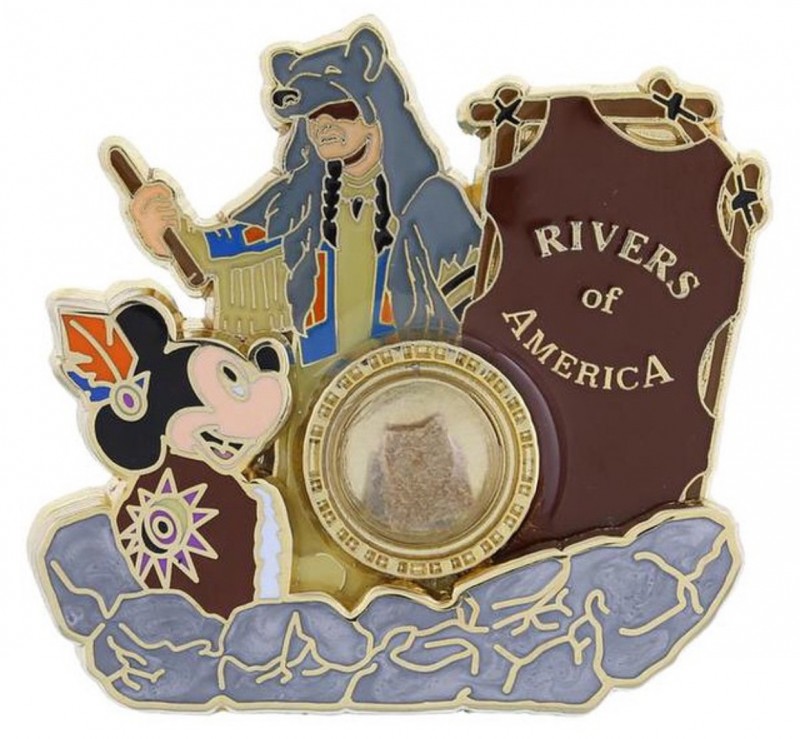 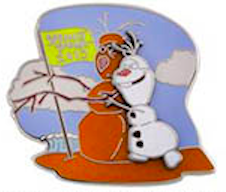 2. GenEARation D March Pin: The GenEARation D pin for the month of March features 101 Dalmatians! It is limited edition of 500 and is only available at Disney’s Pin Traders at Downtown Disney starting March 12, 2015. Retail price is $15.95. 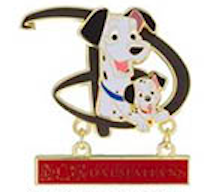 1. Cinderella Live Action Movie Pin: Disney’s new Cinderella live action film debuts in theaters on Friday, March 13, 2015. Celebrate the movie release with this new pin! It is limited edition of 3000 and the retail price is $14.95. Released at both DLR and WDW on March 12, 2015. 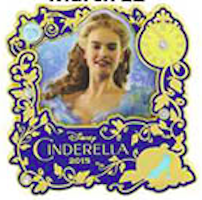 Which of these pins will you be adding to your collection?