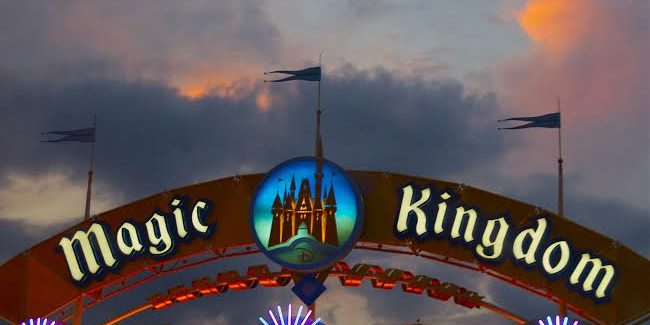 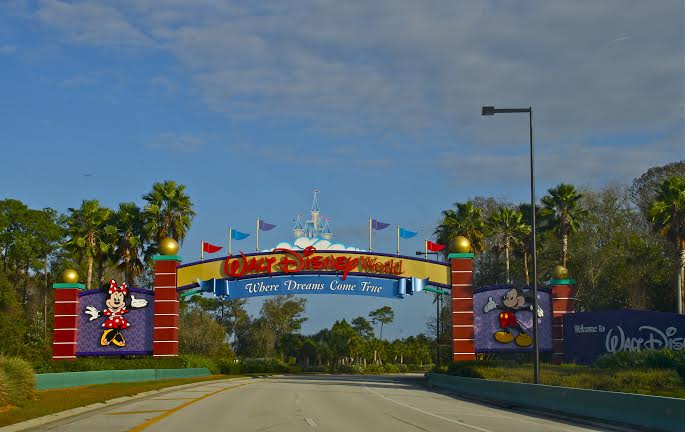 After many trips to the World, I can’t help but think about the places inside the Magic Kingdom that would make lovely homes for those of us who just can’t get enough of the magic.  After a brief conversation with my husband, we came up with a few potential locations for our future dream home as long as Disney doesn’t mind us moving in. 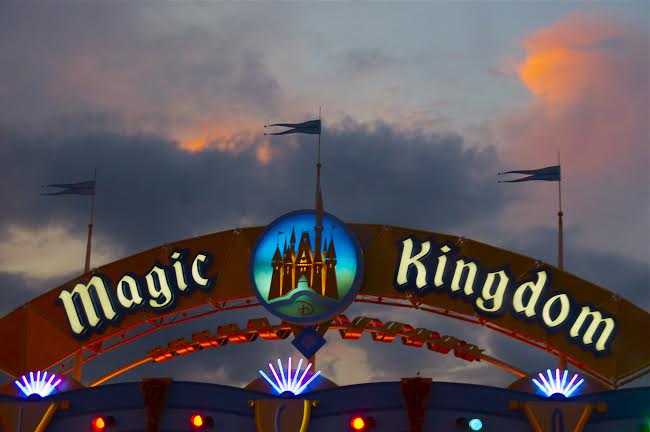 I hope you have enjoyed my look at potential Magic Kingdom homes.  Where would you choose to live?