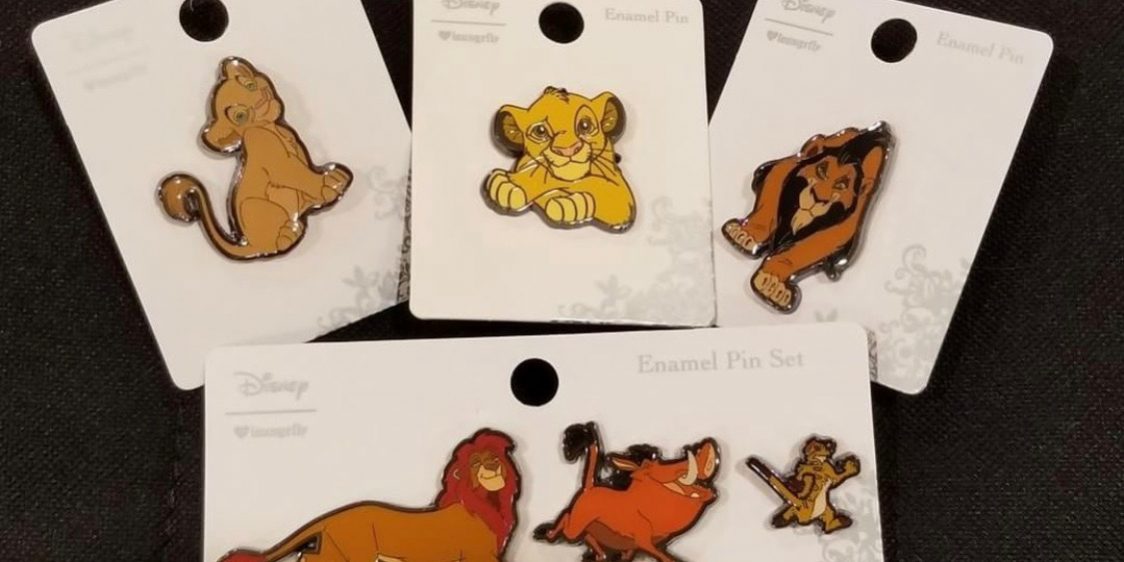 Hakuna Matata! It means no worries for the rest of your days! And don’t you worry, because Boxlunch has just released more awesome Disney Pins. These Lion King Boxlunch Disney Pins feature 3 individual Pins including Nala, Simba, and Scar, as well as a pin set featuring Simba, Timon, and Pumbaa. 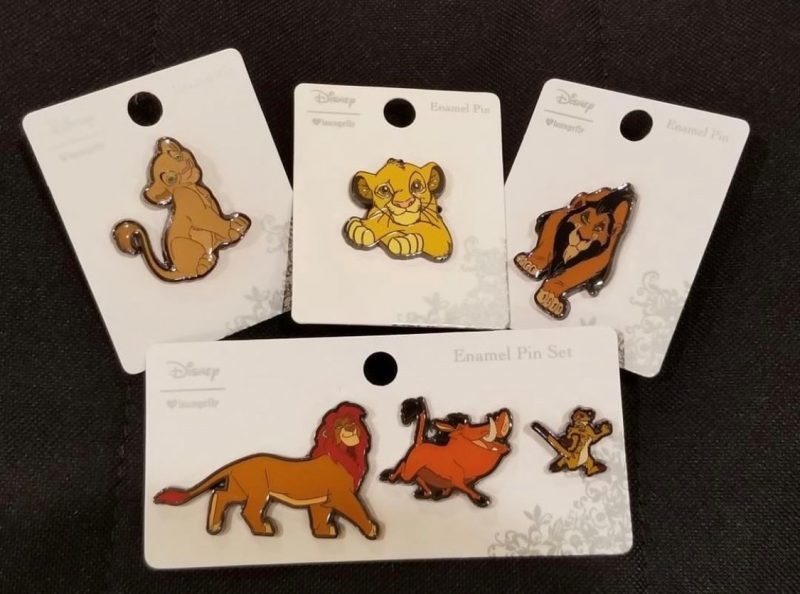 Retail price on individual Pins is $8.90 and the pin set is $16.90. Available while supplies last.

Mulan Honor To Us All BoxLunch Disney Pin
August 3, 2020