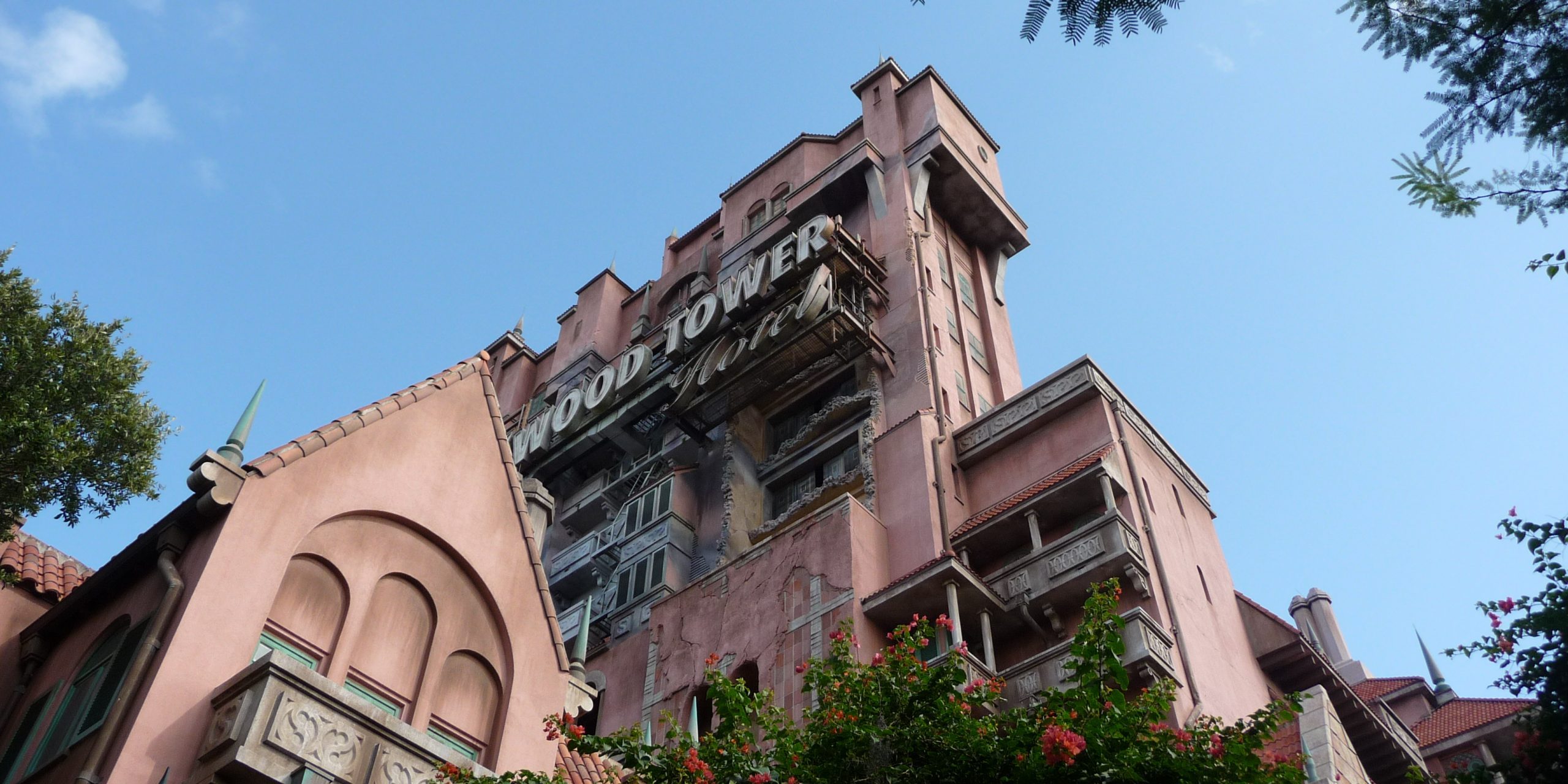 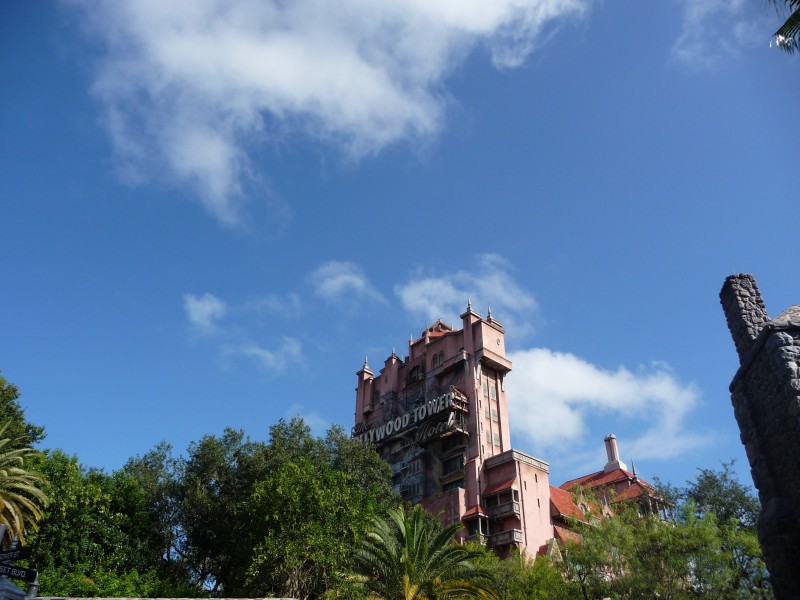 This year, Disney has created several Limited Time Magic events that are opportunities for park guests to enjoy special experiences. This week, the Limited Magic event involves a tour of the Tower of Terror with the Walt Disney World Ambassadors. In order to be selected for this tour, guests could enter via the Disney website, and 125 people would be chosen to go on the tour during the week of September 16-20. Of course, I entered, and I got lucky because I actually made it into one of the tours! 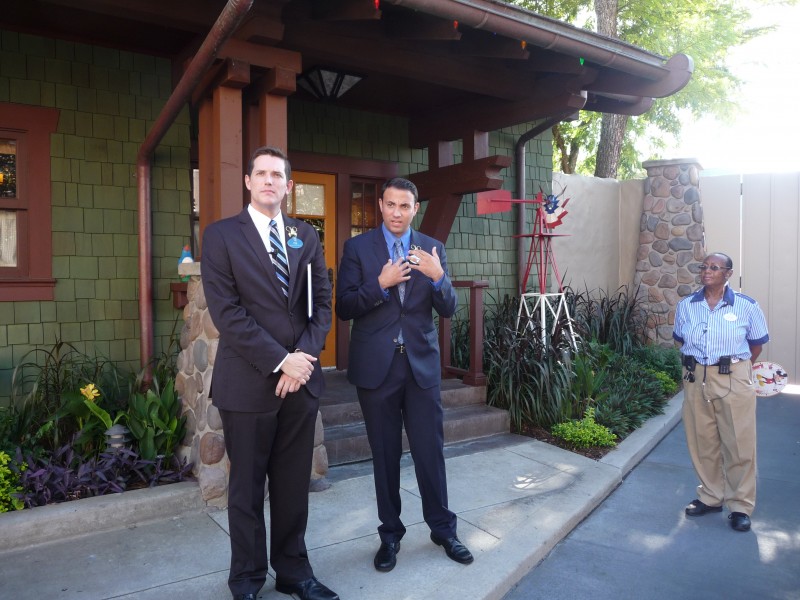 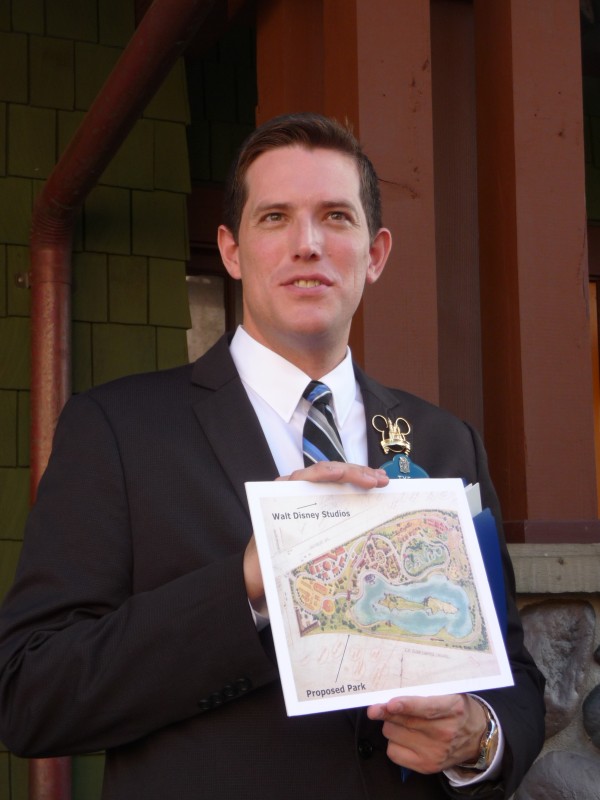 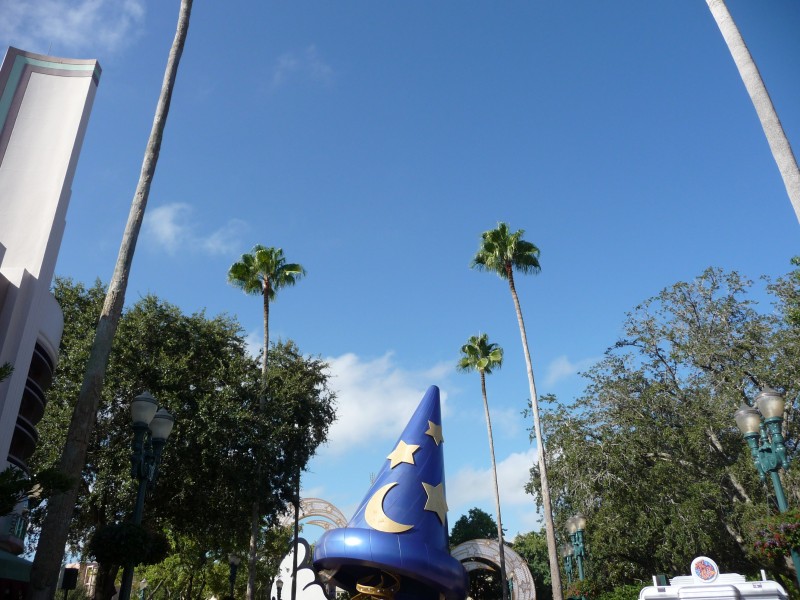 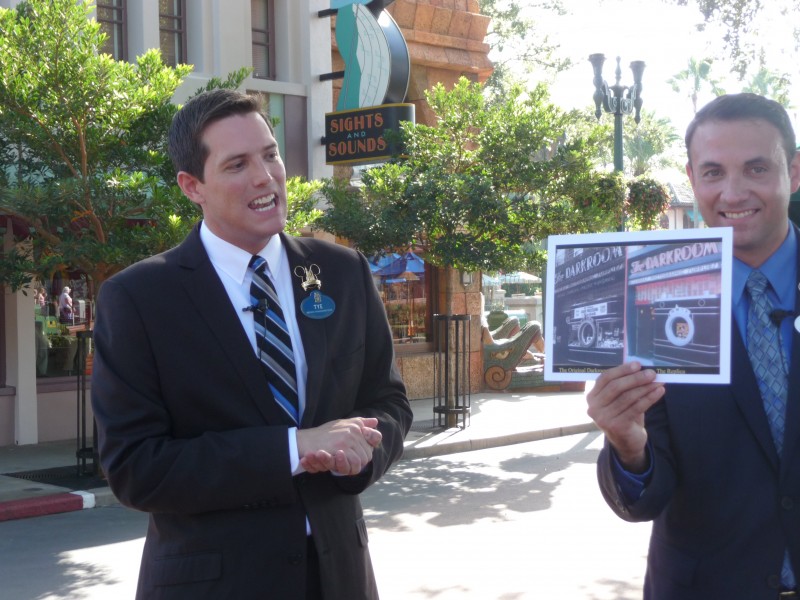 The tour began at 9:30 at Disney’s Hollywood Studios. We could start checking in near the main gate at 9:00 am. In order to check in, I had to present the email that Disney sent me as well as sign in. Disney representatives gave each of us a ticket to enter Disney’s Hollywood Studios, a radio, and an earpiece. I got to the Studios early, so I chatted with a few of the other guests that were chosen for the tour. When 9:30 came, we were escorted into the Studios near the sidewall of Sid’s (the store with all of the autographed merchandise). Here, we met our guides, Tye and Rich, who are Disney World Ambassadors for this year. They gave us a little history about the Disney Ambassador program as well as some history about the Studios. Also, they showed us a few visuals that helped to tell the story of how the Studios came about. Next, we strolled down Hollywood Blvd, where we heard a little more history. Then, it was off to Sunset Blvd and the foreboding Tower of Terror! 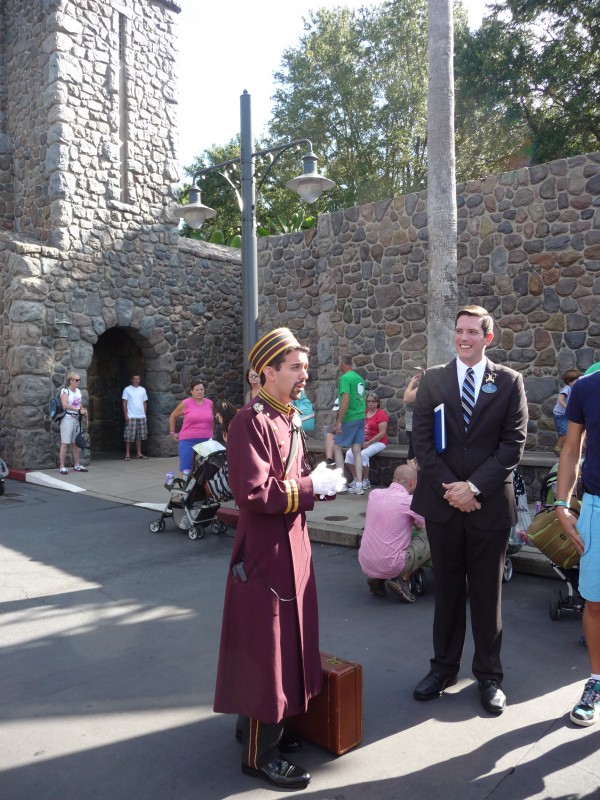 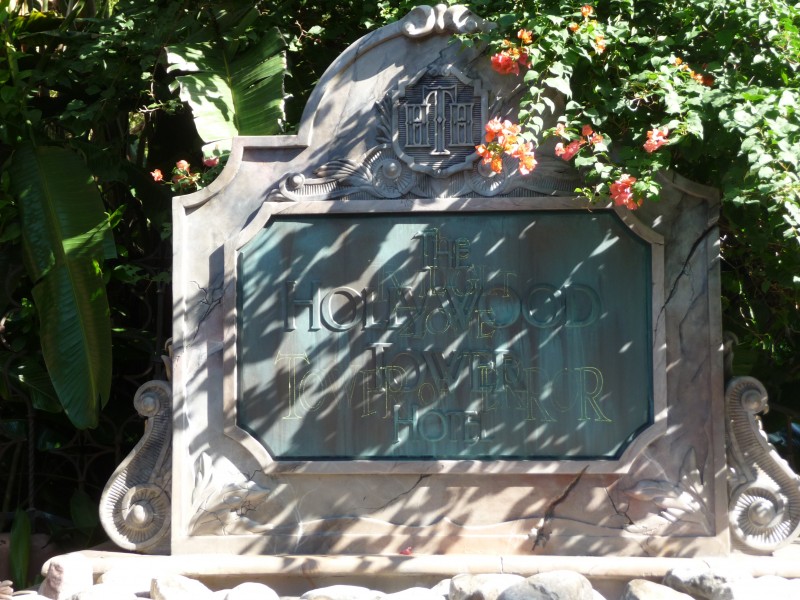 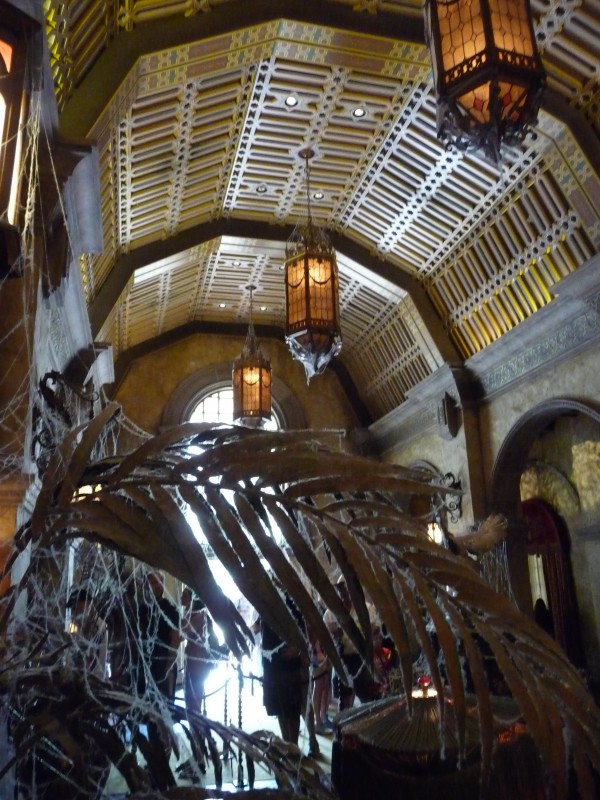 As we approached the Hotel, we met a bellhop named Justin who gave us a tour of the lobby of the hotel as well as some interesting information about all of the props in the lobby. Most of these props are authentic antiques. Some are older than others, but it was amazing to see the lobby up close. We were even allowed to go beyond the ropes and really look at everything. I walked around and took photos of everything; flash photos were allowed on this tour. Justin, Tye, and Rich were full of facts and trivia about the Tower of Terror, and they were completely approachable with regard to questions. After our tour of the lobby, we were escorted into the library. Again, we were given time to walk around and take as many photos as we desired. Justin pointed out some of the props from the Twilight Zone shows. After a few minutes to explore, we watched the video and then entered the boiler room. Some people (including me) decided not to experience the attraction, so we exited the ride and chatted with our guides for a little longer. Then, we bid farewells, and the tour was over. 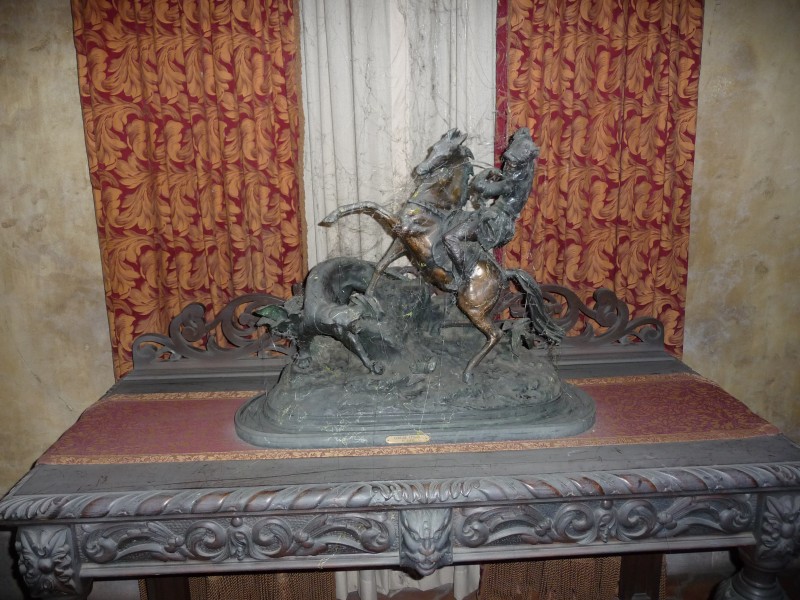 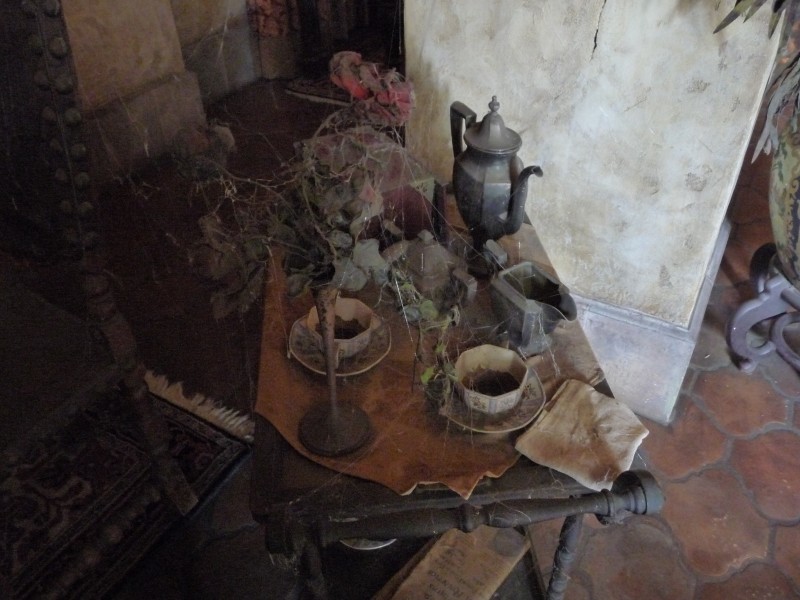 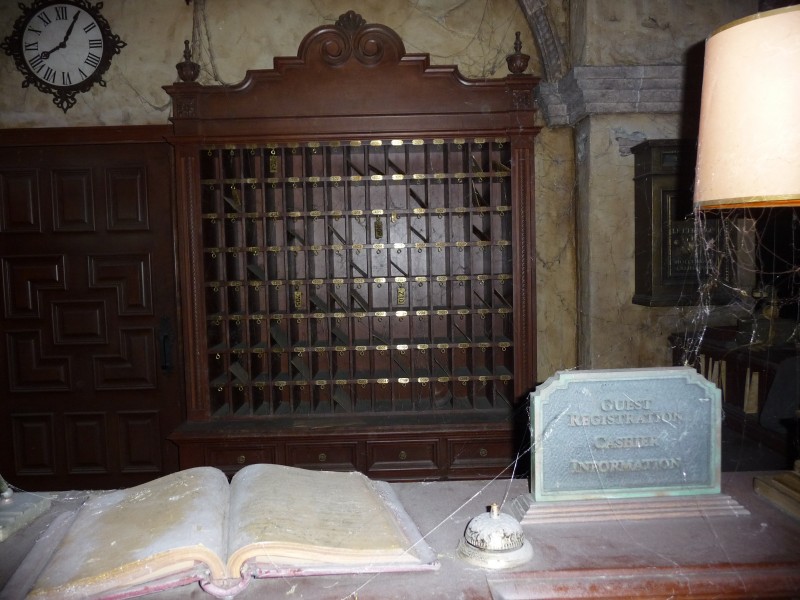 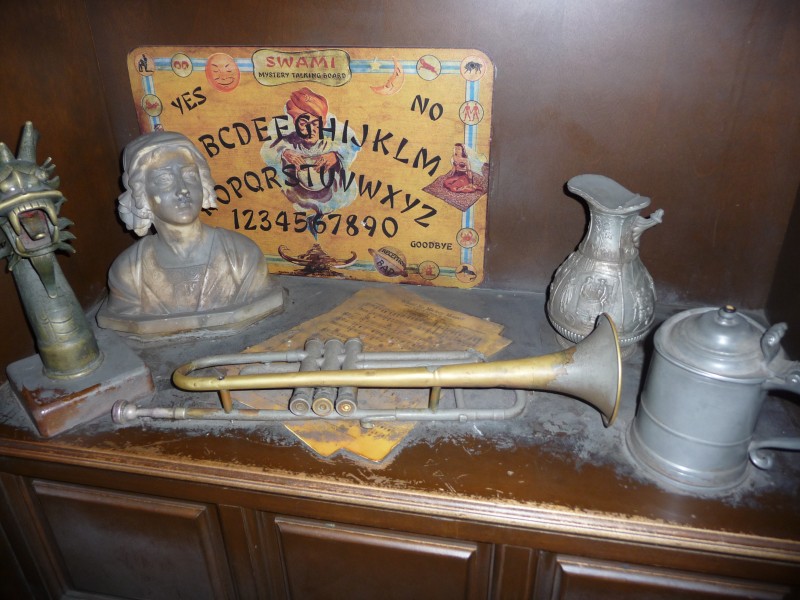 This Limited Time Magic experience was great fun, and I met some fellow Disney fans. The Disney Ambassadors could not have been nicer, and Justin the Bellhop was fantastic. He never broke character, and he clearly knew his stuff about his attraction. I hope Disney continues to offer experiences like this one, and I also hope that I am lucky enough to be selected again! 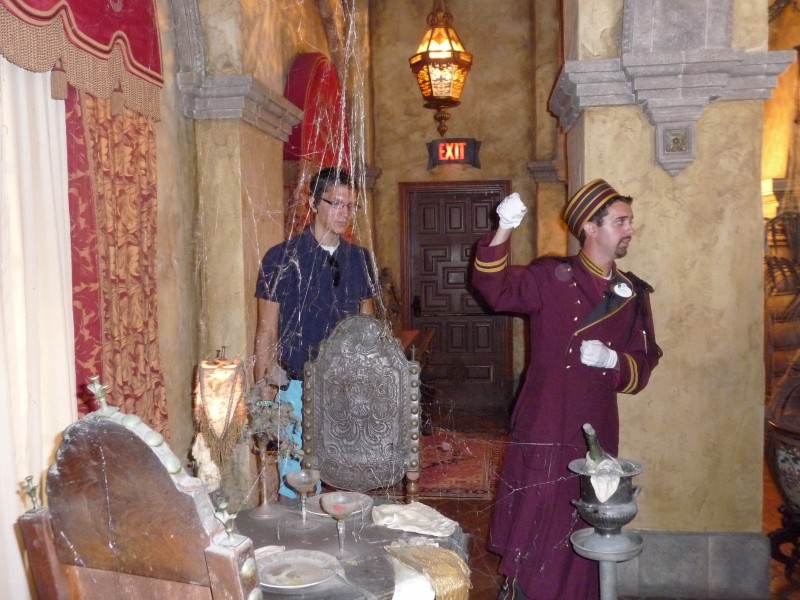 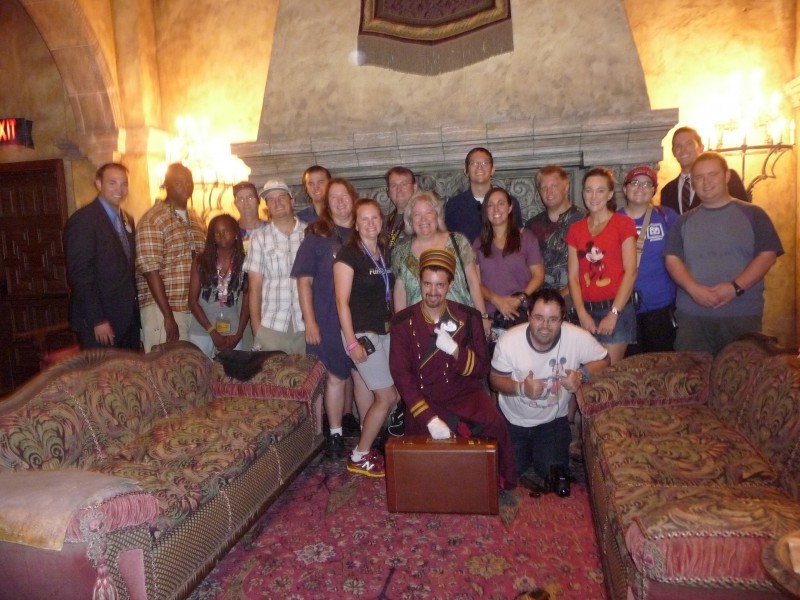