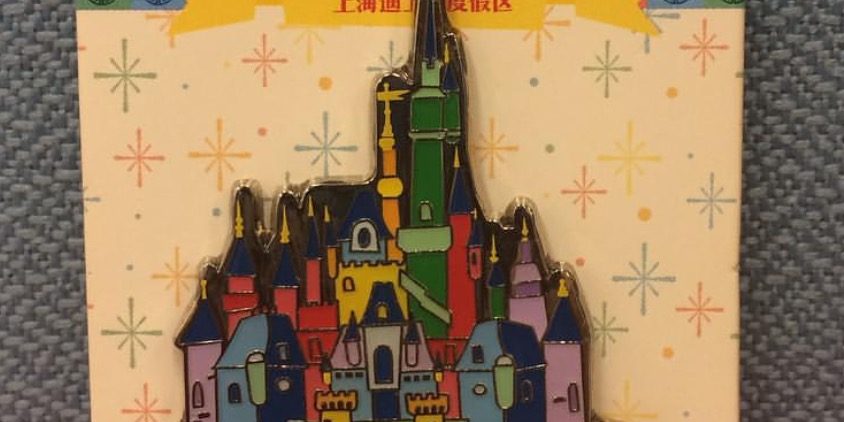 Here is a look at a new Shanghai Disney Resort pin that was recently released at Hong Kong Disneyland! 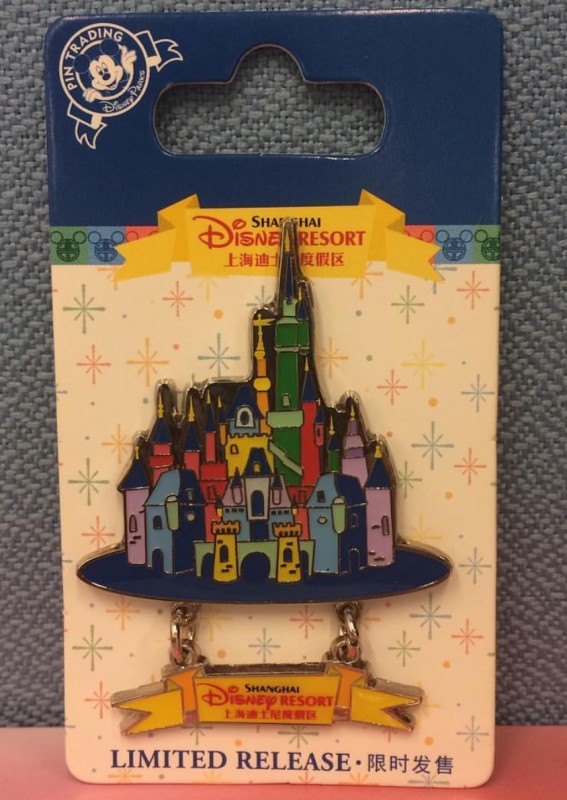 The Shanghai Disney Resort isn’t open yet, that is why this pin is being sold at Hong Kong Disneyland Resort. There were Shanghai inspired pins that were released at the D23 EXPO 2015, click here to check out those pins.