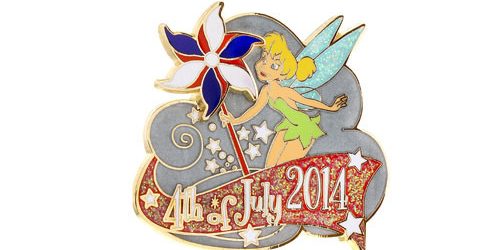 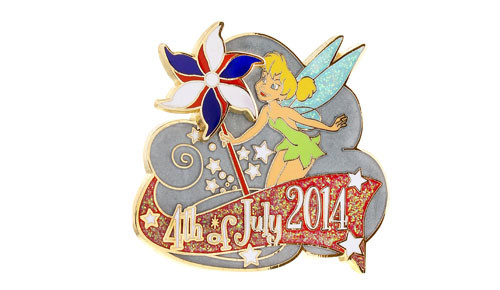 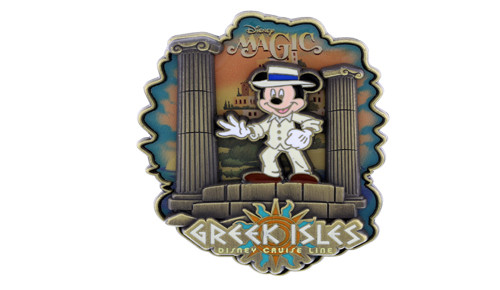 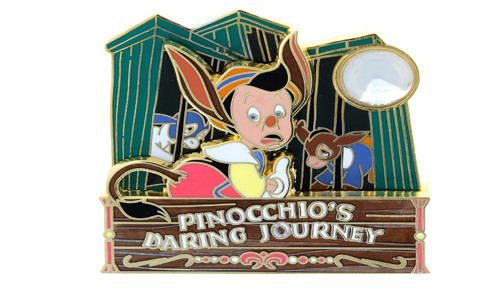 4. Cars Kitsch Mini-Pin Set: This is a “mini” version of the Cars open edition pin set that was released last week. This set features 7 pins and has a retail price of $29.95. Released on June 26 at DL and WDW. 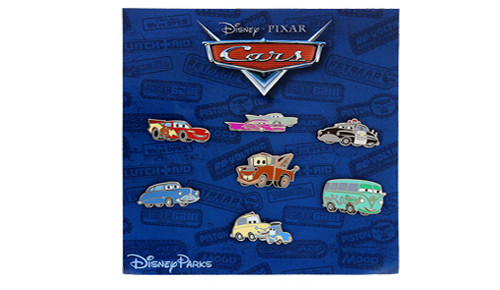