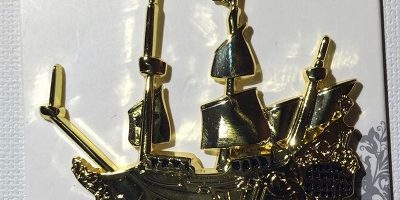 Here is a look at the new Jolly Roger enamel pin at BoxLunch! The retail price is $8.99. Released in September 2018. 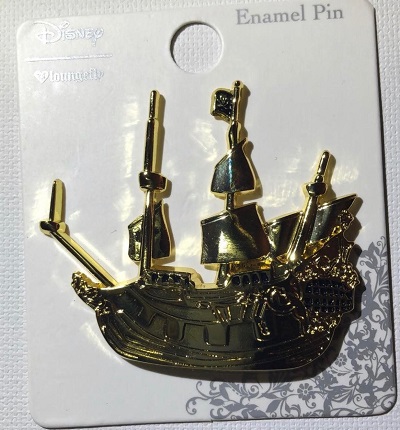 “Think of the happiest things – its the same as having wings!” This enamel pin features The Jolly Roger – Captain Hooks ship from the Disney animated film Peter Pan in its pixie dust golden state. Available in store and online, while supplies last. Click here to purchase.