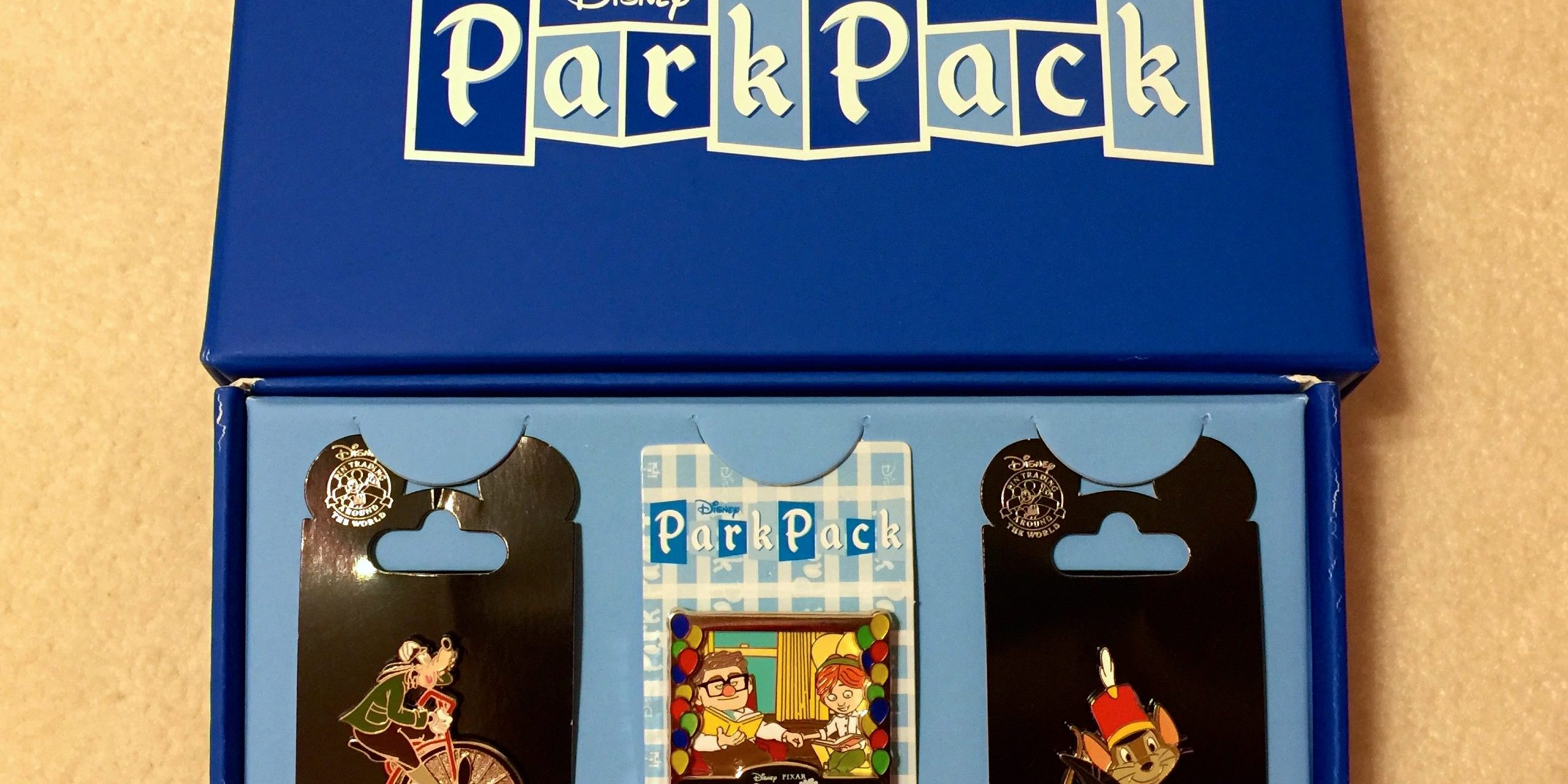 The latest Disney Park Pack for January 2016 has arrived to those who purchased this box from DisneyStore.com! 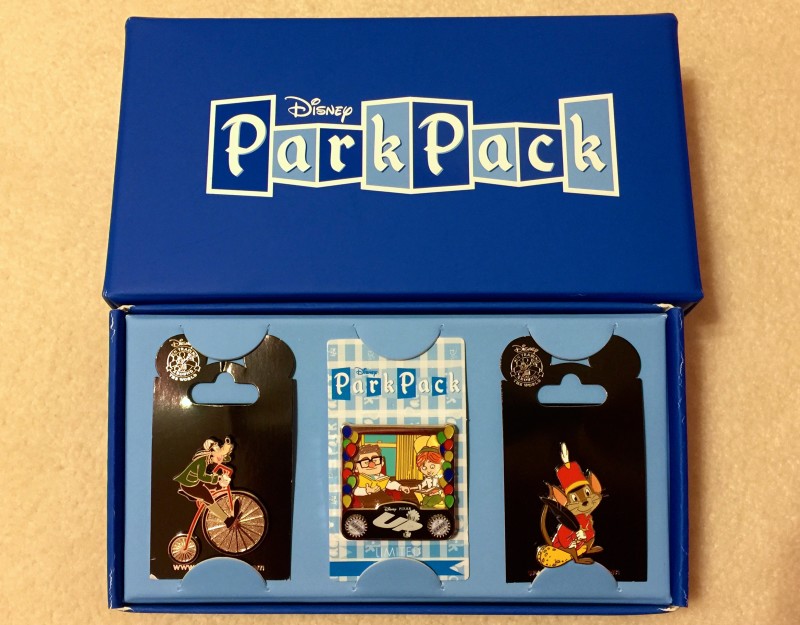 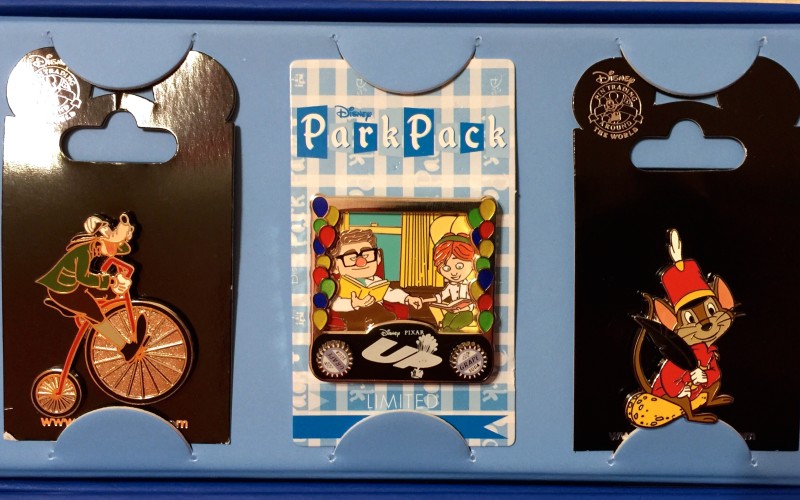 2. UP: The LE 750 pin this month features Carl and Ellie from Disney Pixar UP animated film. Pin-on-pin design. There are four different variants of this pin.

The Goofy pin and Timothy pin will be available at Disneyland® Resort and Walt Disney World® Resort for purchase.