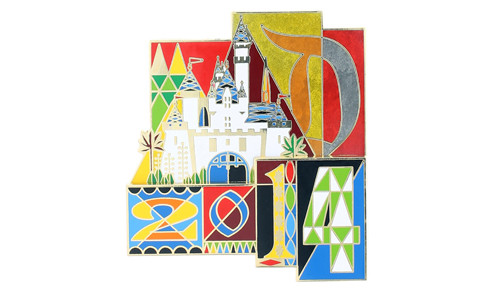 2. Walt Disney World® 2014 Jumbo pin: Magic Kingdom: Apparently the WDW version of the 2014 Jumbo pin is part of a quarterly release. The first pin in the series (displayed below) features the Magic Kingdom Park. Like the Disneyland pin above, it is limited edition of 500 and retails for $24.95. Released on January 30, 2014. 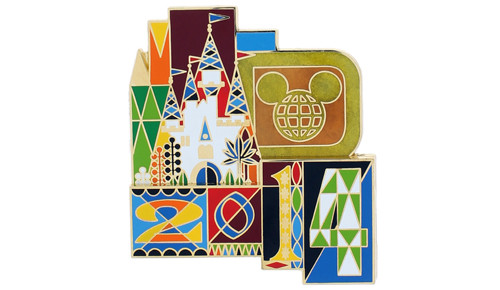