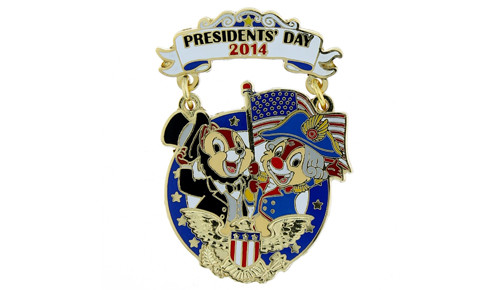 2. Disneyland® Resort D23 Walt stained glass hinged pin: This is a beautiful pin that features the D23 logo on the outside and then opens up and displays a black and white photo of Walt Disney! Open edition pin and costs $19.95. Released on January 23 at DL. 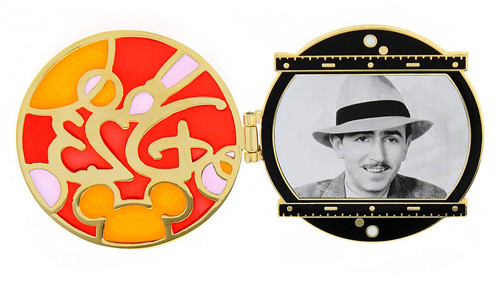 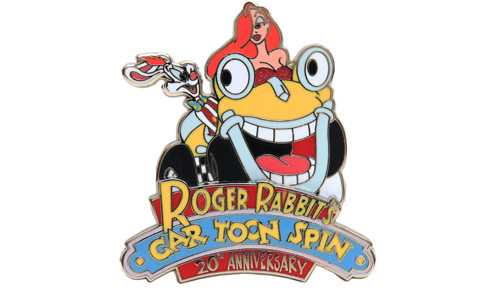 4. Seven Dwarfs Mystery Pin Set: With the seven dwarfs mine train opening up soon in New Fantasyland, these pins are going to be a huge hit at the parks. Each mystery pouch contains two randomly selected pins. I will definitely try to collect this whole set! It’s an open edition pin set and the retail price is $13.95. Released on January 23 at WDW. 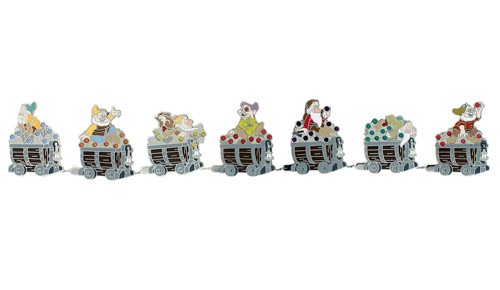