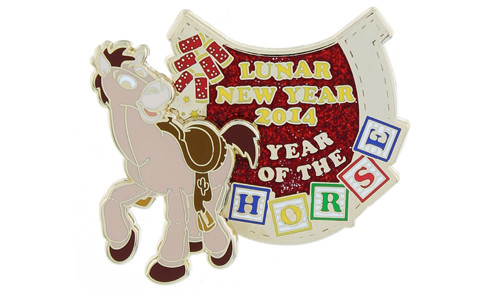 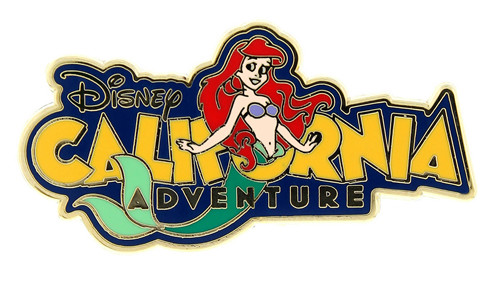 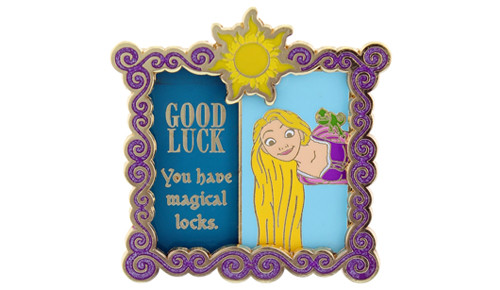 4. Quarterly Character Connection Puzzle: January: This is a Mystery Puzzle collection that is released quarterly. Each box contains one randomly selected pin that features a Disney Pixar character. Ten pins have a limited edition of 900 and the two chasers have limited edition of 600. The pins link together to create one big pin! Released on January 9 at DL and WDW. 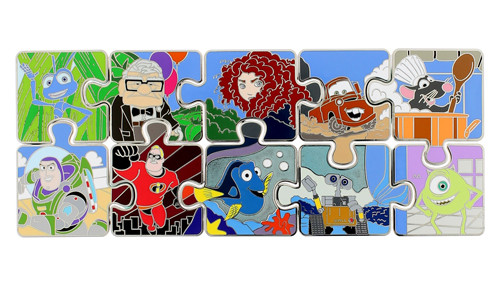 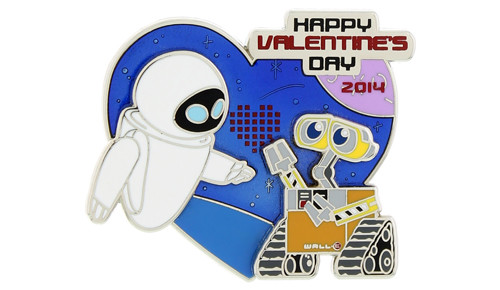