How Magical are the MagicBands? 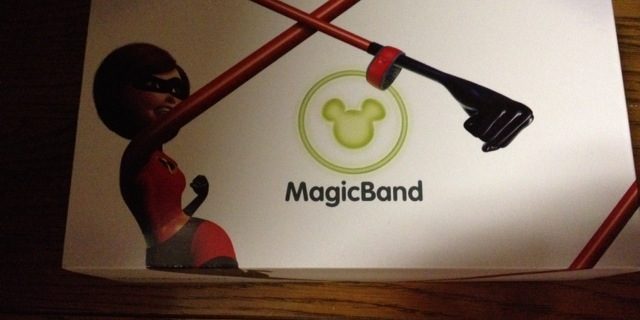 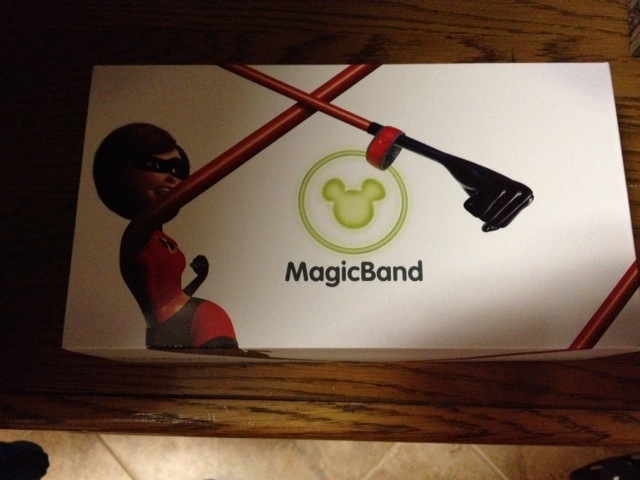 Magicbands are becoming a part of a trip to Walt Disney World, and many people have mixed opinions about this new way of vacationing.  Recently, we stayed at the Pop Century, and we were selected to participate in a limited time test of the magicband system.  The process began when we booked our reservation.  After booking, we received an email that invited us to participate in the test.  We were able to select the color of our magicbands, and we were also given instructions on how to link our park passes.  Since we have premier annual passes (good for Disneyland and WDW), we encountered some problems with linking our passes to our bands.  I called the Disney Internet Services Help Desk, and after two different phone calls, they were able to rectify the issue.  Apparently, this was a known issue with the premier passes.  After getting this problem ironed out, we just had to wait for our bands to arrive in the mail. 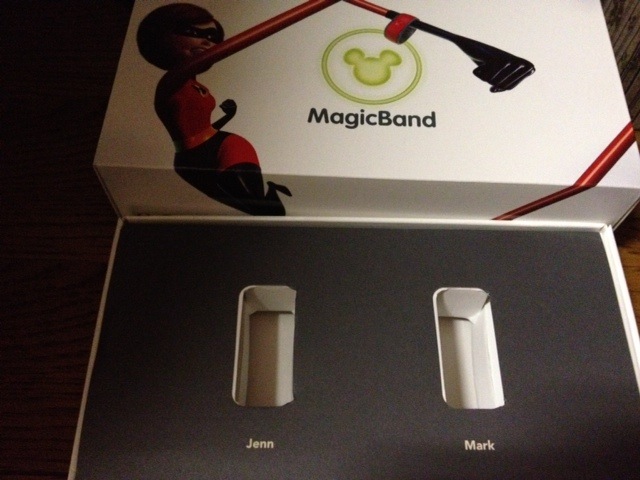 About a week before our trip, our passes arrived in a small white box.  Our names were printed on the inside of the box as well as on the inside of the bands.  We ordered a pink and a green band, and they seemed easy enough to wear and deal with.  In preparation for the trip, we also received an email reminding us to make Fastpass + reservations by using the My Disney Experience app, so I logged on, and started the process of making these reservations.  This entire process was very easy and self-explanatory.  First, you need to select the park that you want to visit, and then select three attractions from a list that is provided.  After you have made your choices, the app gives you several times during which you could experience your desired attractions.  You just need to select what works for you, and then you are done.  It was pretty easy, and you can also access this information on the Disney World website. 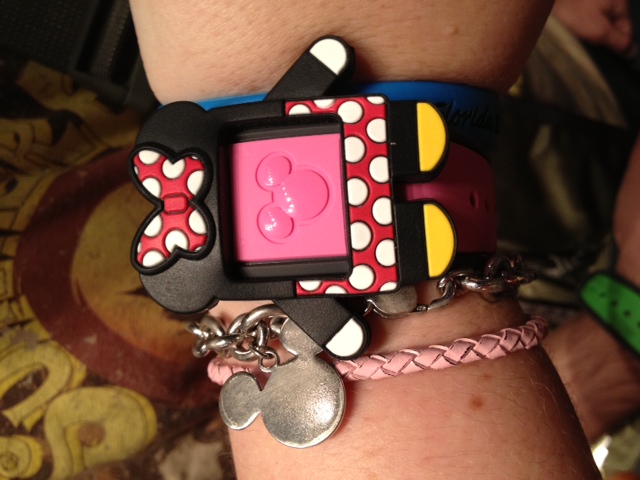 When we arrived on property, we checked into the Pop Century, and we were told that our bands would work as our room keys.  We were also issued the standard room key (Key to the World card) as well.  The band worked to open the hotel room door by tapping it against a small black rectangle that had a Mickey head embossed on it.  After getting settled, we headed over to the Magic Kingdom to check out the Fastpass + system.  Instead of walking through the turnstiles, we used our bands to tap an RFID reader in the shape of Mickey’s head.  Each of us also had  to place a finger on the biometric scanner.  Once the lights turn green, you are good to go. Next, we walked over to Peter Pan’s Flight, and we tapped our bands on another RFID reader.  This was really easy and quick, and we were seated on the attraction in two minutes. 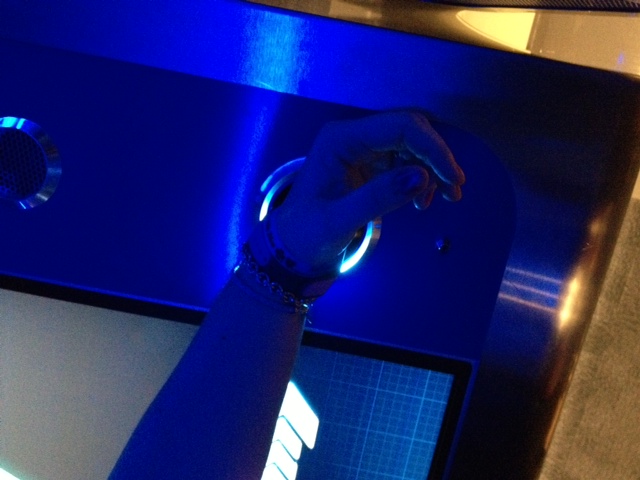 Our experience with Fastpass + has been especially awesome because we have annual passes.  Even though we are not staying at the resort anymore, our bands still work.  We live about ten minutes from Disney World, so we just go online and make some Fastpass + reservations for later that evening, and we head over to the parks.  Yesterday, I made reservations for Toy Story and Fantasmic.  After work, we headed over to the Studios, walked in and rode Toy Story Midway Mania with no wait.  That never happens!  Today, we are going to Epcot to ride Test Track and then Maelstrom.  We will have to see how that goes.  Overall, I have had no trouble with the bands or Fastpass +.  The only bad thing will be when the test has run its course, and we are not able to make the Fastpass + reservations anymore. 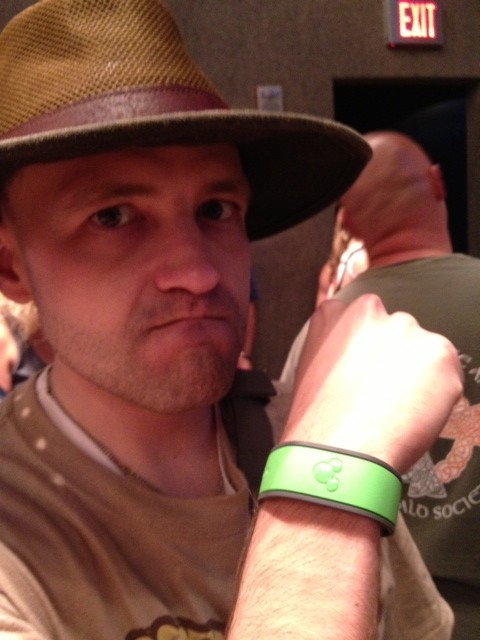 Some people have been critical of the Fastpass+ process because they claim that planning ahead has taken the fun out of their trips.  Making reservations for rides has not taken the spontaneity out of our visits to WDW.  It has been really easy and has removed the stress of sprinting over to the Fastpass machines at the crack of dawn.  Now, we are in a unique situation since we live so close to the parks, but we have not experienced any problems so far with using the bands.  It has actually made touring the parks easier for us.  Hopefully, when the bands are rolled out for everyone, the ease of use does not change.  So, what do you think of the magicbands and Fastpass +?  Does it ruin spontaneous park touring?  Is it a blessing or a curse?