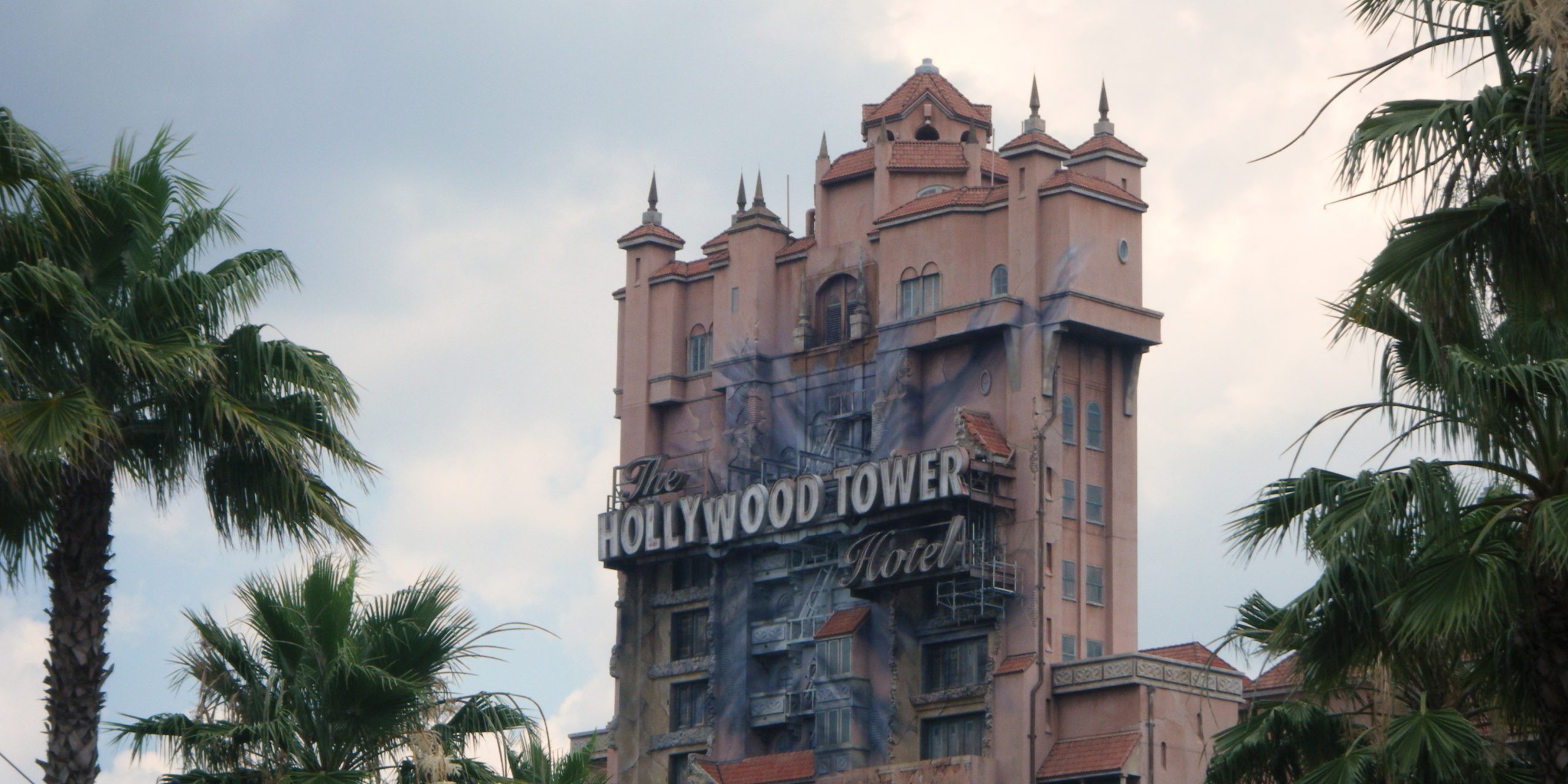 This is hands down my all time favorite attraction at the Walt Disney World® Resort. The Tower of Terror opened to the public on July 22nd, 1994 at Disney’s Hollywood Studios. The hotel stands at 199 feet, the second tallest attraction on Walt Disney World property.

There are a total of 4 different Tower of Terror attractions. Florida, California, Paris and Tokyo. Florida being the first to be built.

Have you traveled to the Twilight Zone?