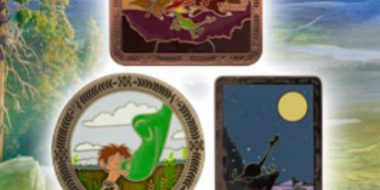 A new pin set featuring Disney Pixar The Good Dinosaur will be released at Disney Store UK on October 27, 2015!

This pin set is limited edition of 400 worldwide but only 200 will be available in Europe. The retail price is £35.00. It will be released on October 27, 2015 on the official Disney Store website. 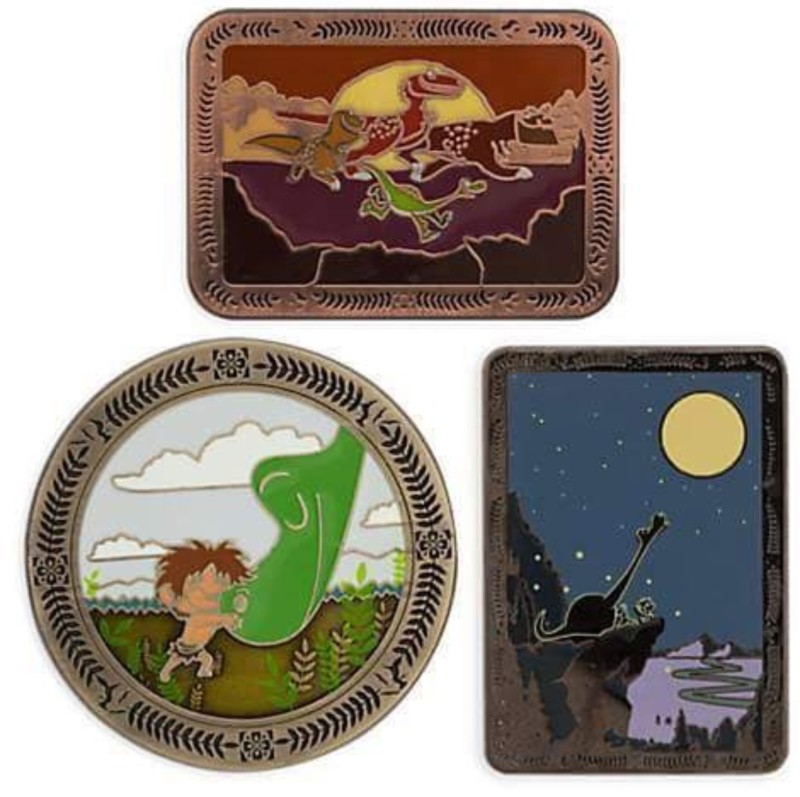