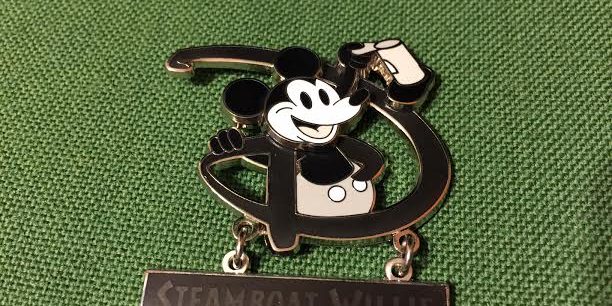 You may have heard by now that next year’s pin event at Walt Disney World® Resort is called GenEARation D! Well, leading up to the event, there will be a new GenEARation D pin released every month.

There are 13 pins total in this collection. The first pin was actually released at the Imagination Gala pin event for 2014, which was Steamboat Willie. It is limited edition of 500. 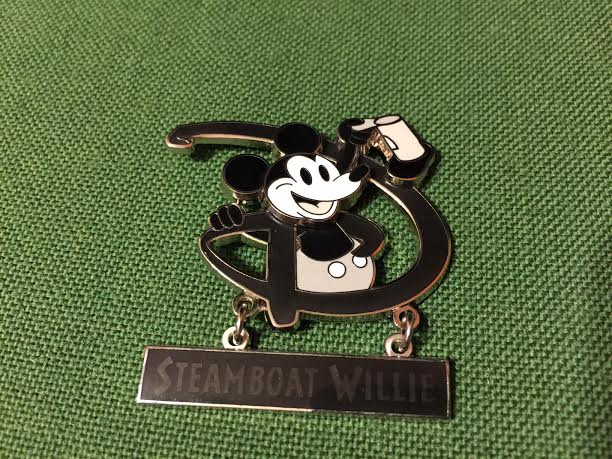 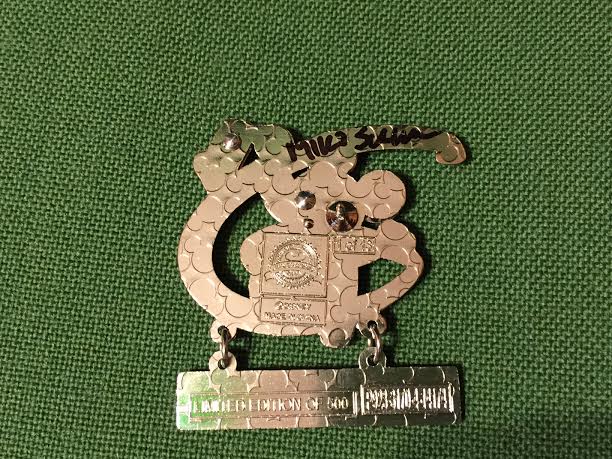 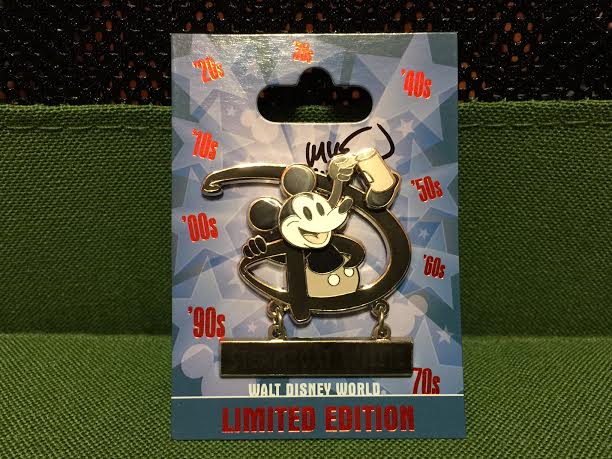 I believe all pins in this collection will be LE 500 and have a retail price around $15.95. These are the pin releases for the entire collection: 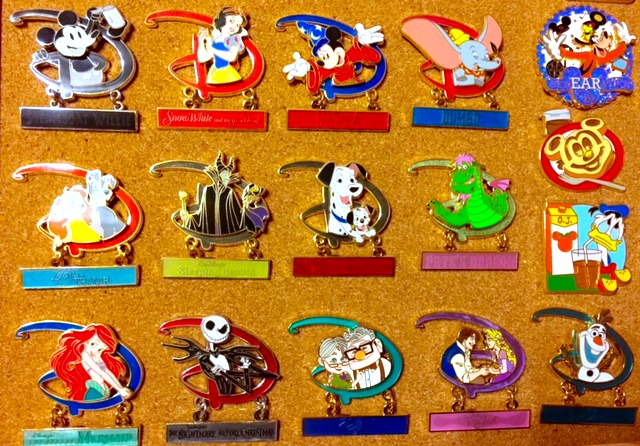 Leave a comment below if you plan to collect this pin set or attend the pin event in 2015!