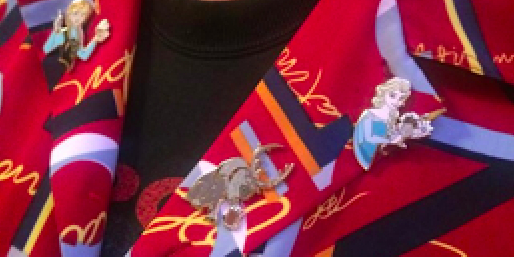 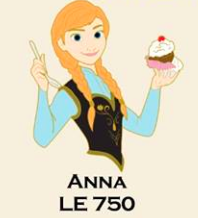 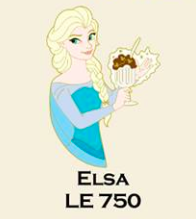 A picture from the Pumpkin King Pin Trading Event at Disney Studio Store Hollywood is creating some buzz on the Internet (well in the pin trading world at least). 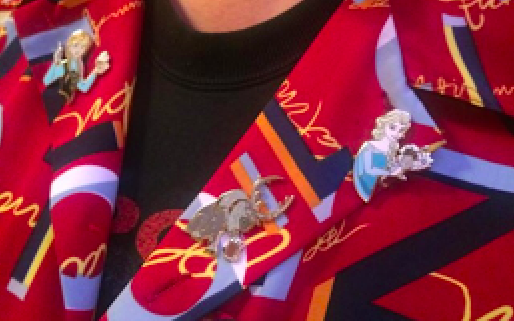 This picture is of a pin artist wearing an Anna, Elsa and Sven pins from Disney’s Frozen. A little tease as to what is to come for a future Pin Traders Delight release!

As of right now, the edition size and official release date is unknown. Frozen pin collectors are already excited and hoping these are released soon!

If you are unable to get these pins when they are released at DSSH, expect to pay a pretty penny on the resale market based on the demand.