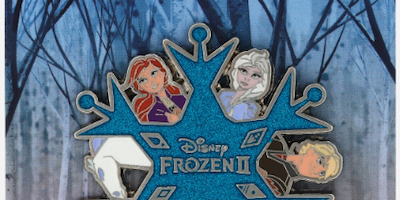 Here is a look at the new Funko Pop! Disney Frozen 2 enamel pins at BoxLunch! The retail price is $9.90 each.