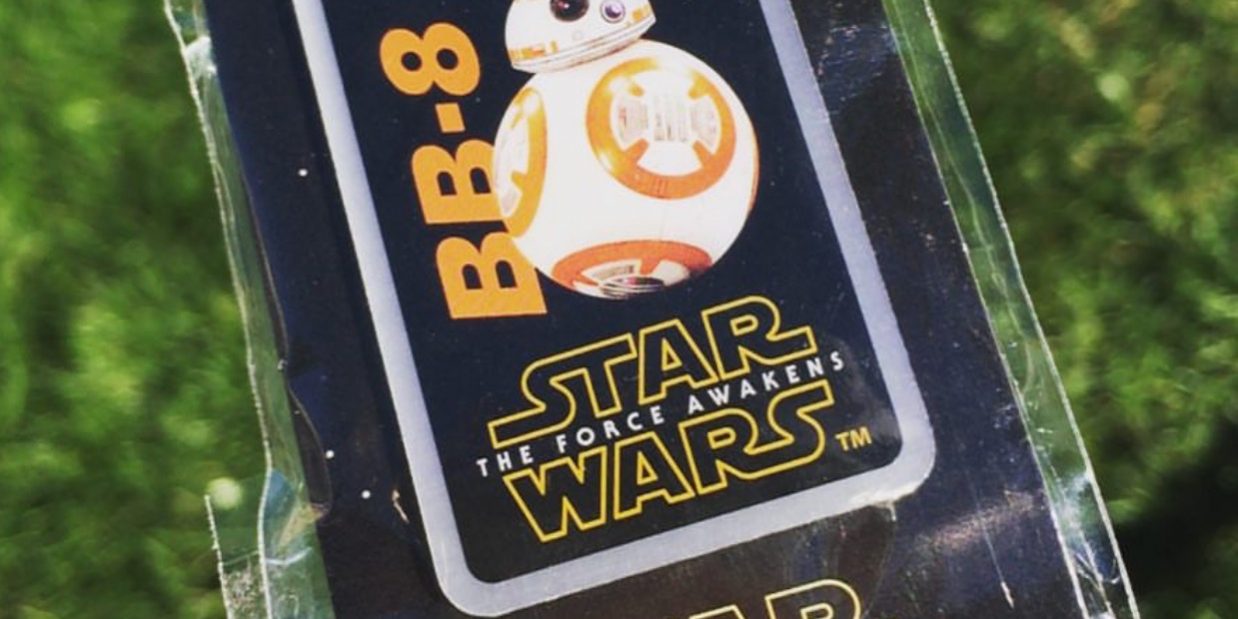 Another Star Wars BB-8 pin was released on December 18, 2015. This is a Disney Parks exclusive pin that was handed out to guests for free! 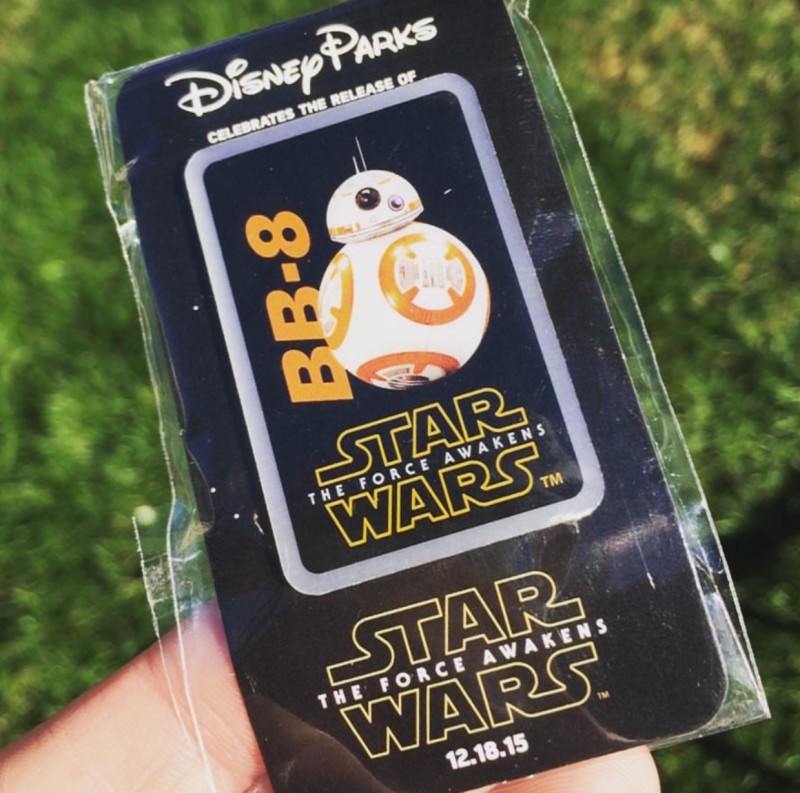 This BB-8 pin was given to guests at the Disneyland® Resort and Walt Disney World® Resort on 12.18.15 for the release of Star Wars: The Force Awakens. It is an open edition pin with a limited release.

Thanks to On the Go in MCO for the photo!

The Star Wars BB-8 pin pictured above was also released at the El Capitan Theatre in Hollywood.