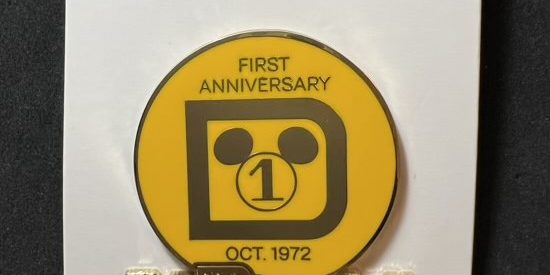 It is limited edition of 3,000 and the retail price is $24.99. No discounts currently apply to the Vault Collection unfortunately.