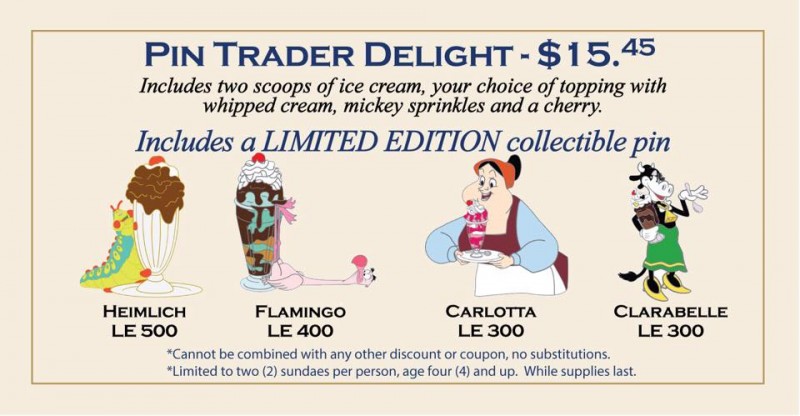 As of February 27, 2015, Heimlich, Flamingo, Carlotta and Clarabelle are available. The edition sizes are below each pin.

Flamingo and Heimlich seem to be the popular choice. Which pin is your favorite? 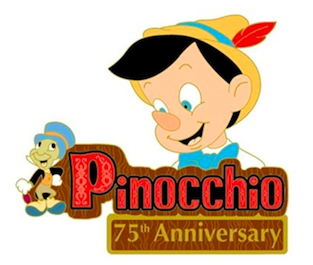