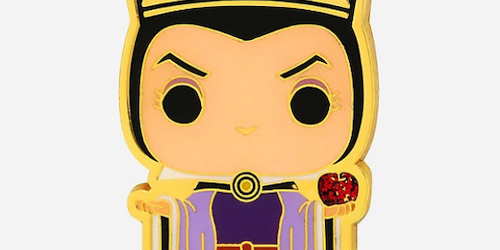 Here is a look the new Funko Pop! Disney Evil Queen enamel pin at BoxLunch! The retail price is $9.90. Released in November 2018 and is part of the Funko Pop BoxLunch Collection. 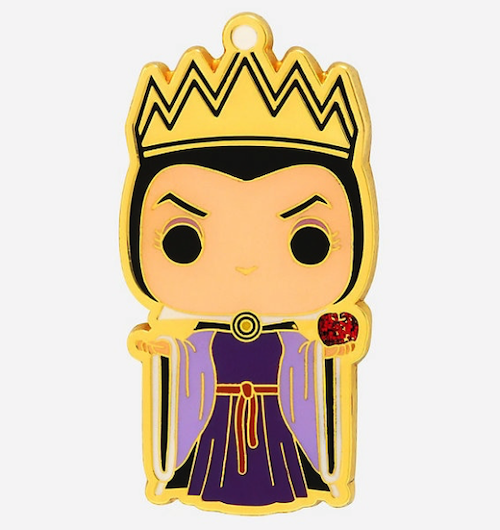 Don’t be tempted by the red apple! This enamel pin from Funko and Disney features the Evil Queen holding a red apple. Available at select stores and online.