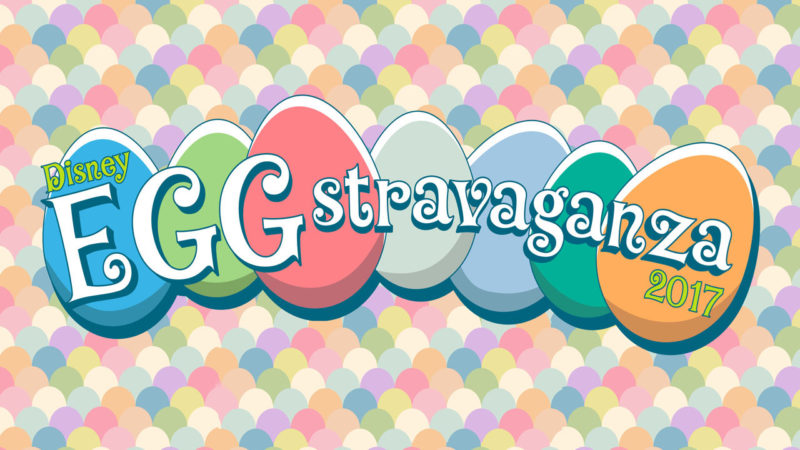 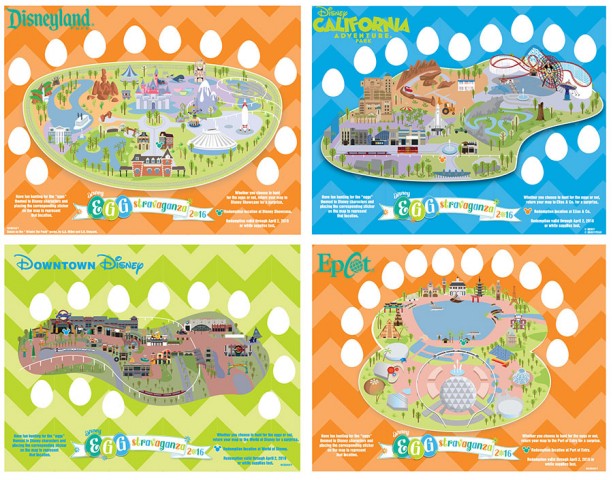 From April 1–16, 2017 (or while supplies last) at Disneyland Resort, search for special hidden “eggs” themed to Disney characters and record your discoveries by placing the corresponding sticker on the specially themed Egg-stravaganza map to represent that location! 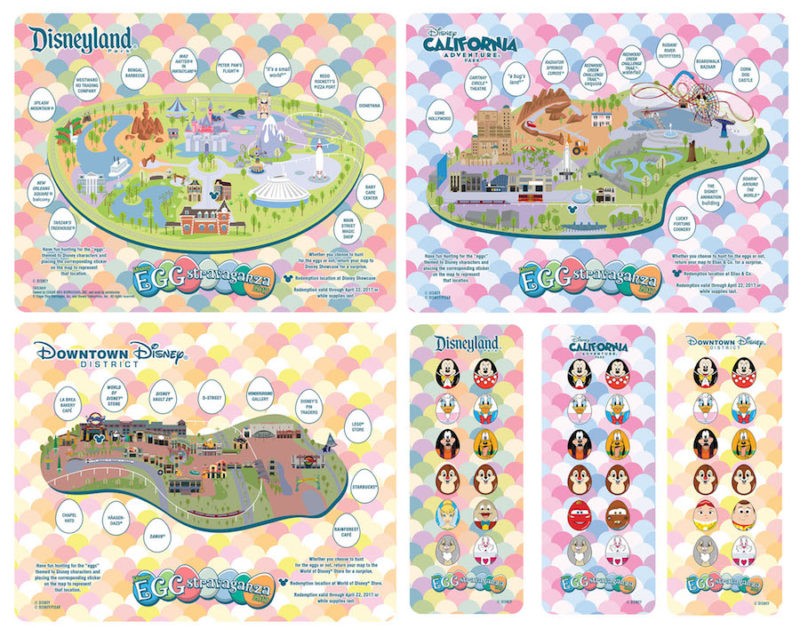 Maps and stickers can be purchased for $5.99, plus tax at the following parks and locations. Remember, no discounts apply. 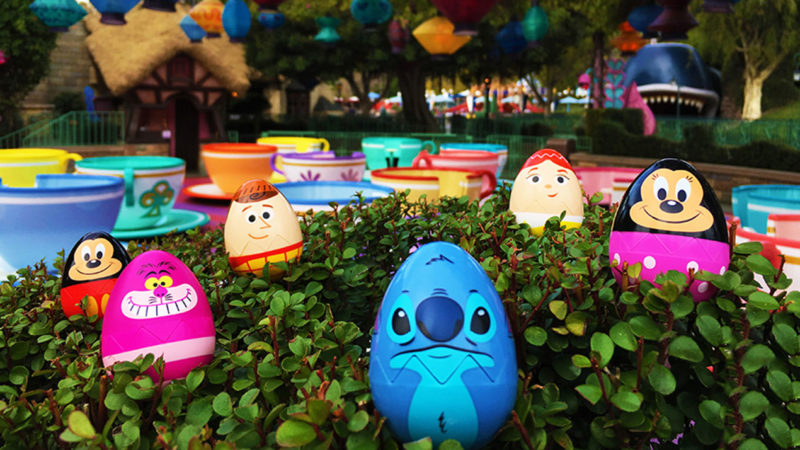 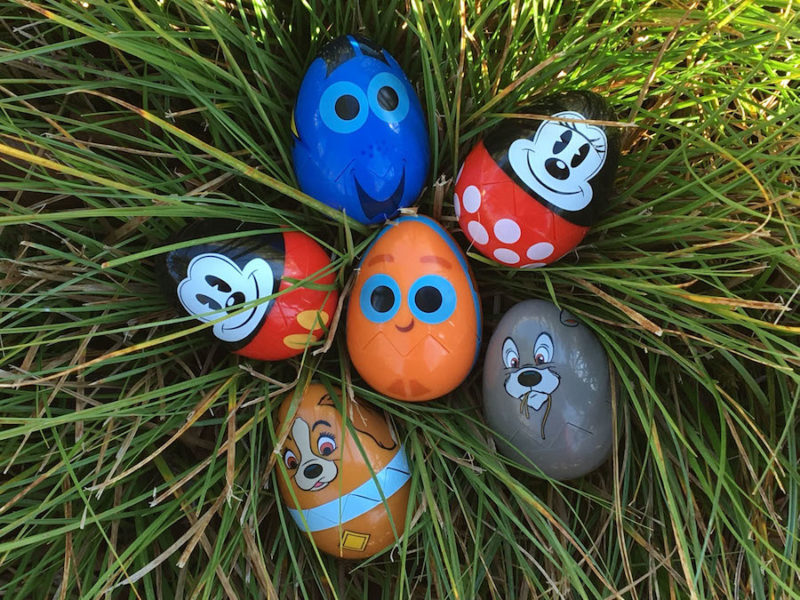 Wondering how to redeem your map?

Return your map to a redemption location: Elias & Co. at Disney California Adventure park; Disney Showcase in Disneyland park; World of Disney Store in the Downtown Disney District at the Disneyland Resort; or Port of Entry in Epcot before May 29, 2017 to pick up your surprise! Good luck to all and have an egg-cellent time hunting for those eggs!