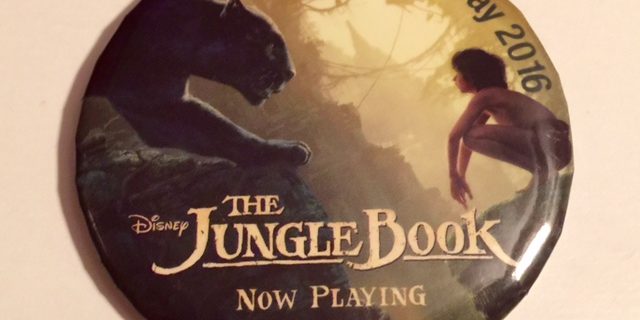 We had an awesome time celebrating Earth Day 2016 this year at Disney’s Animal Kingdom! Even though Rivers of Light didn’t debut, it was still a great time. I wanted to share the buttons that were given out on Friday, April 22, 2016. 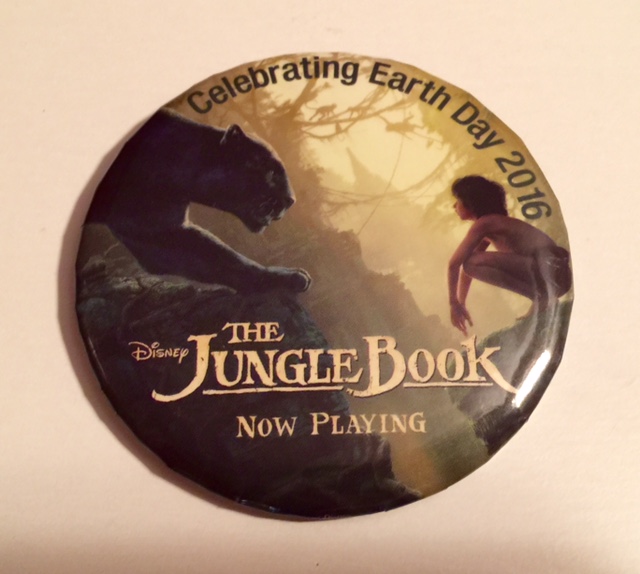 Next was this Disney Conservation Fund 20th anniversary button! It has an elephant on it and reads “20 years of protecting nature for children around the world.” 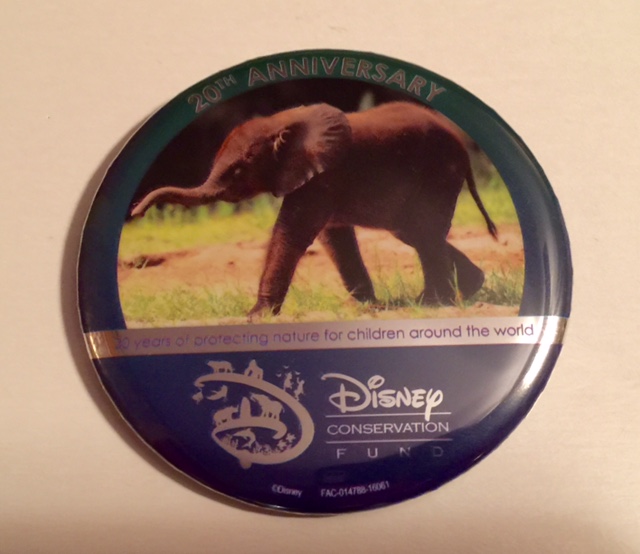