There was a surprise pin release at Disney Studio Store Hollywood on Friday, January 16, 2015!

There were two pins released under a “Beloved Tales” series, one for The Incredibles and the other for Wreck-It Ralph. Both pins are limited edition of 300 and retail for $14.95. 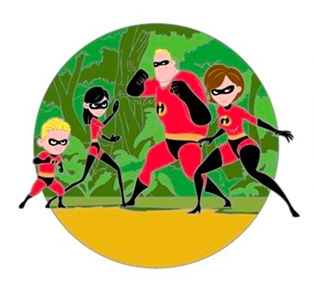 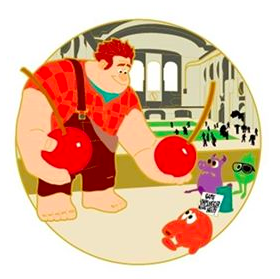 Limited purchase to one person, per day. Surprise pin releases are always fun and it’s nice to see pins like The Incredibles and Wreck-It Ralph. I know a lot of pin collectors LOVE Wreck-It Ralph pins.

There was another surprise pin release at Disney Studio Store Hollywood on Saturday, January 17, 2015! This pin features Beriloz, Marie and Toulouse on a train. It is LE 400 and the retail price is $12.95. 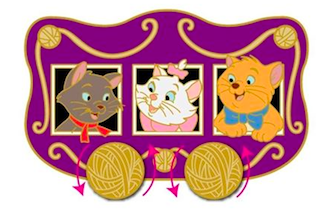 Will you be adding any of these pins to your collection?

Click here to see other January 2015 pin releases at DSSH.