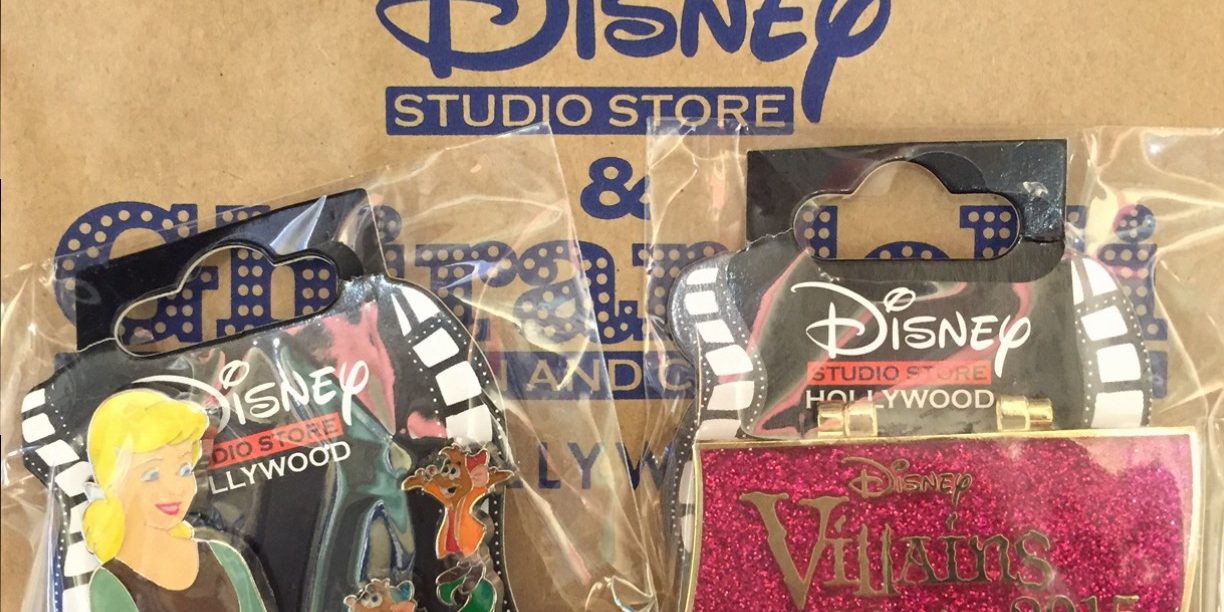 The first pin is the Cinderella 65th Anniversary pin. It is limited edition of 300 and the retail price is $16.95. 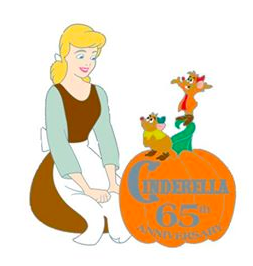 The second pin is the DSSH calendar series pin for February 2015. The February calendar features the Queen of Hearts. It is limited edition of 400 and the retail price is $18.95. 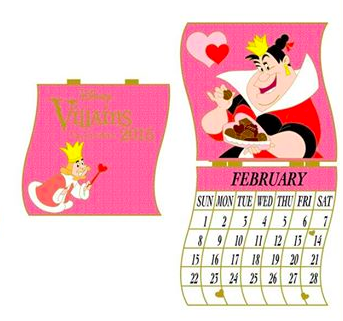 Both pins are one per person, per day. While supplies last. 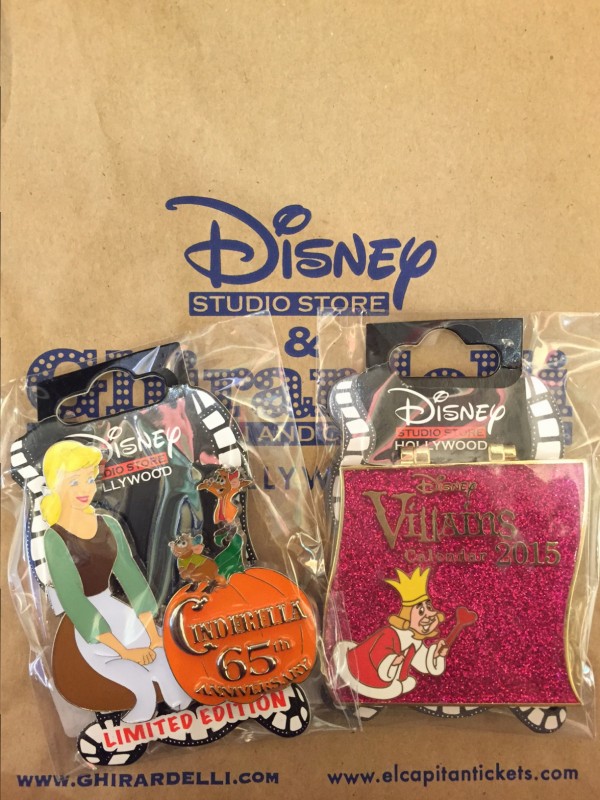 Do you plan on adding any of these pins to your collection?