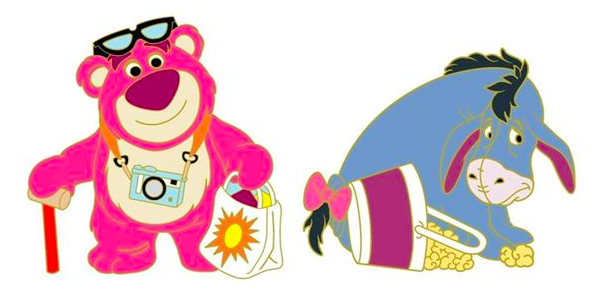 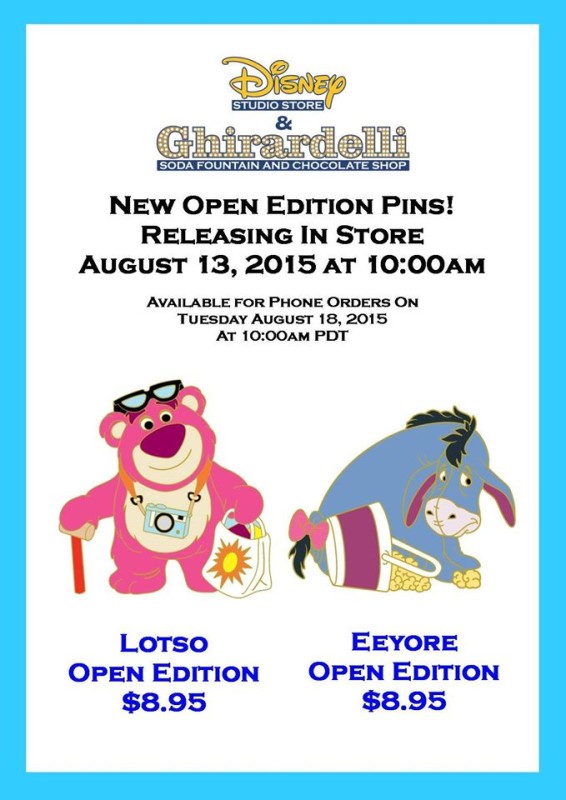 Since they are open edition pins, they are not limited and are available in store at DSSH or by phone starting on August 18, 2015.