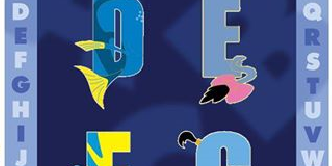 The second series of Alphabet pins at Disney Studio Store Hollywood are here! This was a surprise release on February 29, 2016 at 10:30 a.m.! 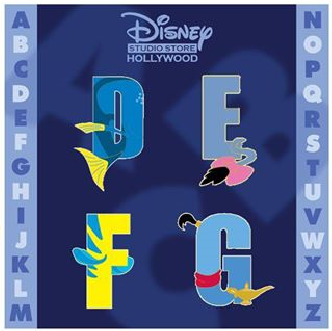 Here is a look at the entire DSSH Alphabet pin series. 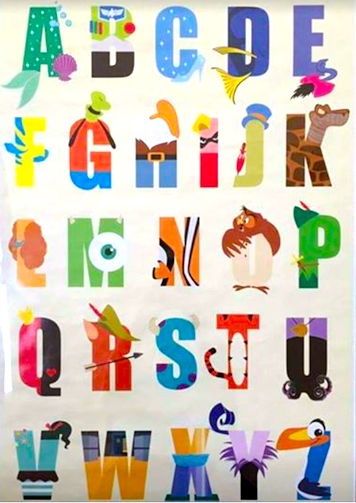