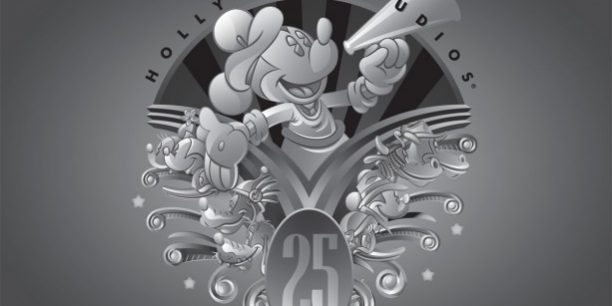 Disney has just announced the pins that will be available for the 25th anniversary of Disney’s Hollywood Studios! I’ve been waiting for this day.

First, there will be a limited edition “I Was There” pin. 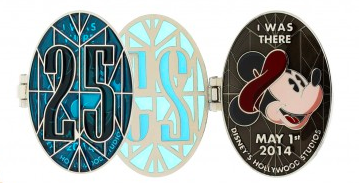 DHS 25th Anniversary I Was There Pin

Next, there will be a starter set, lanyard, an annual passholder exclusive pin and a few others. 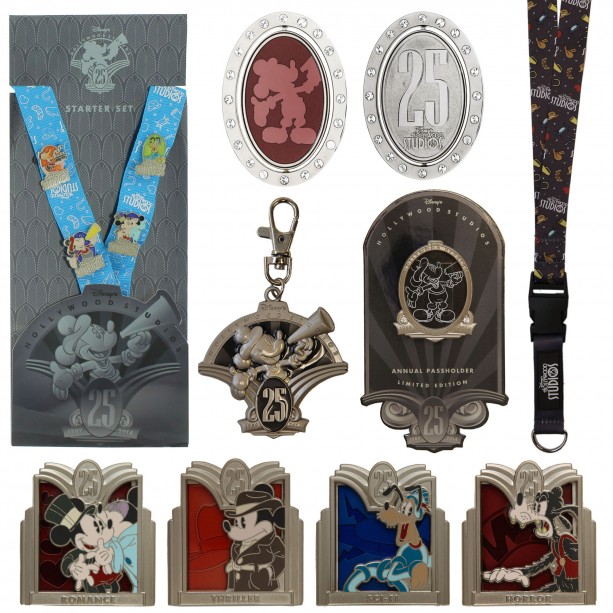 You will also find this 25th anniversary mystery pin set. There are 8 pins total in this set. 2 randomly selected pins will be found in each box. 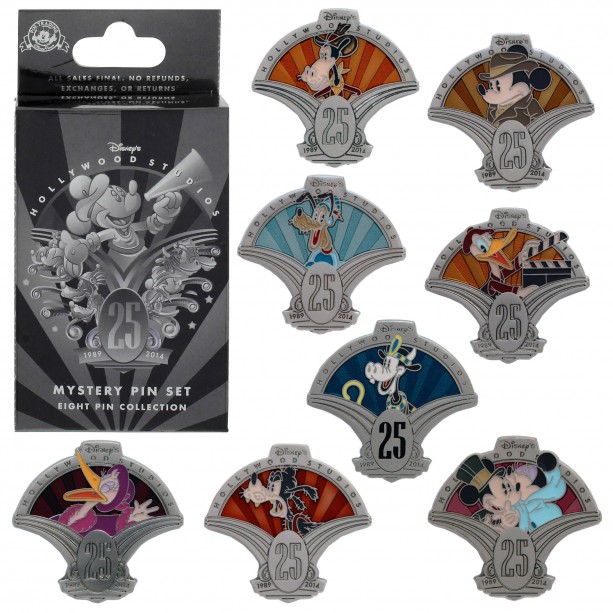 Lastly, a JUMBO pin will be available as well! 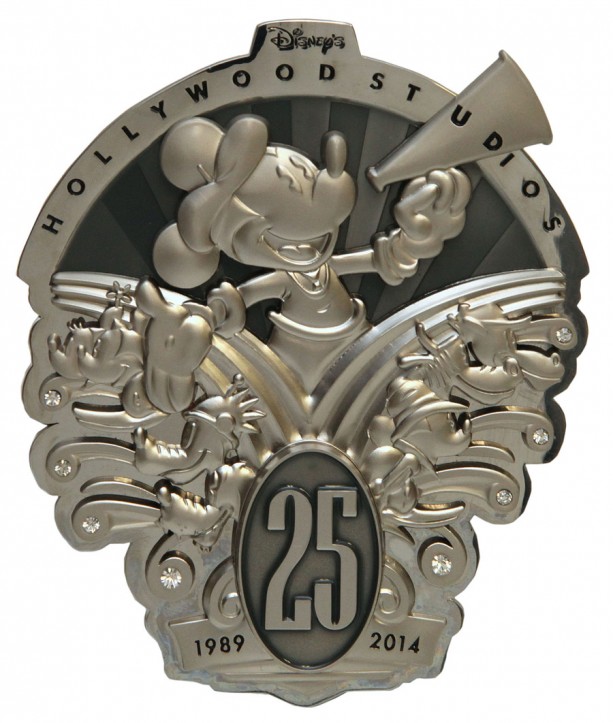 Will you be at Disney’s Hollywood Studios on May 1st to celebrate the 25th anniversary? If so, which pins are you hoping to buy?

I will be at DHS to celebrate the 25th anniversary and pick up some pins. Plus, it’s DisneyPinsBlog.com 1 year anniversary! 🙂