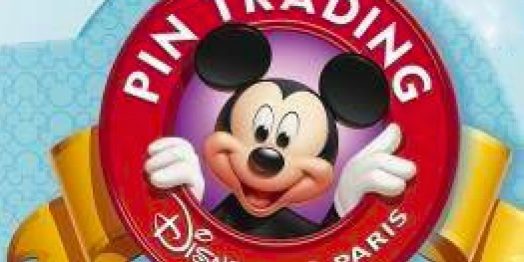 Here is a look at the pins being released in August 2015 at DLRP. This month includes Marvel, Star Wars, Frozen and more! 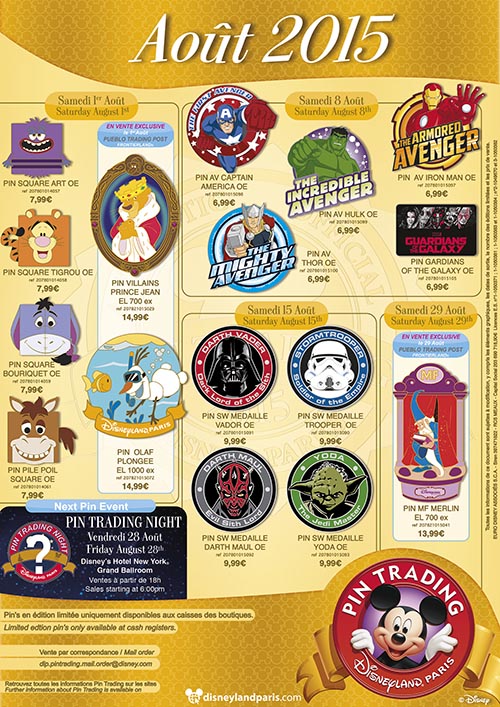 Which pins are your favorite this month? I think the swimming Olaf pin is pretty cool!

The Pin Trading Night for August 2015 at Disneyland Paris is Friday, August 28, 2015. It takes place at Disney’s Hotel New York, in the Grand Ballroom.