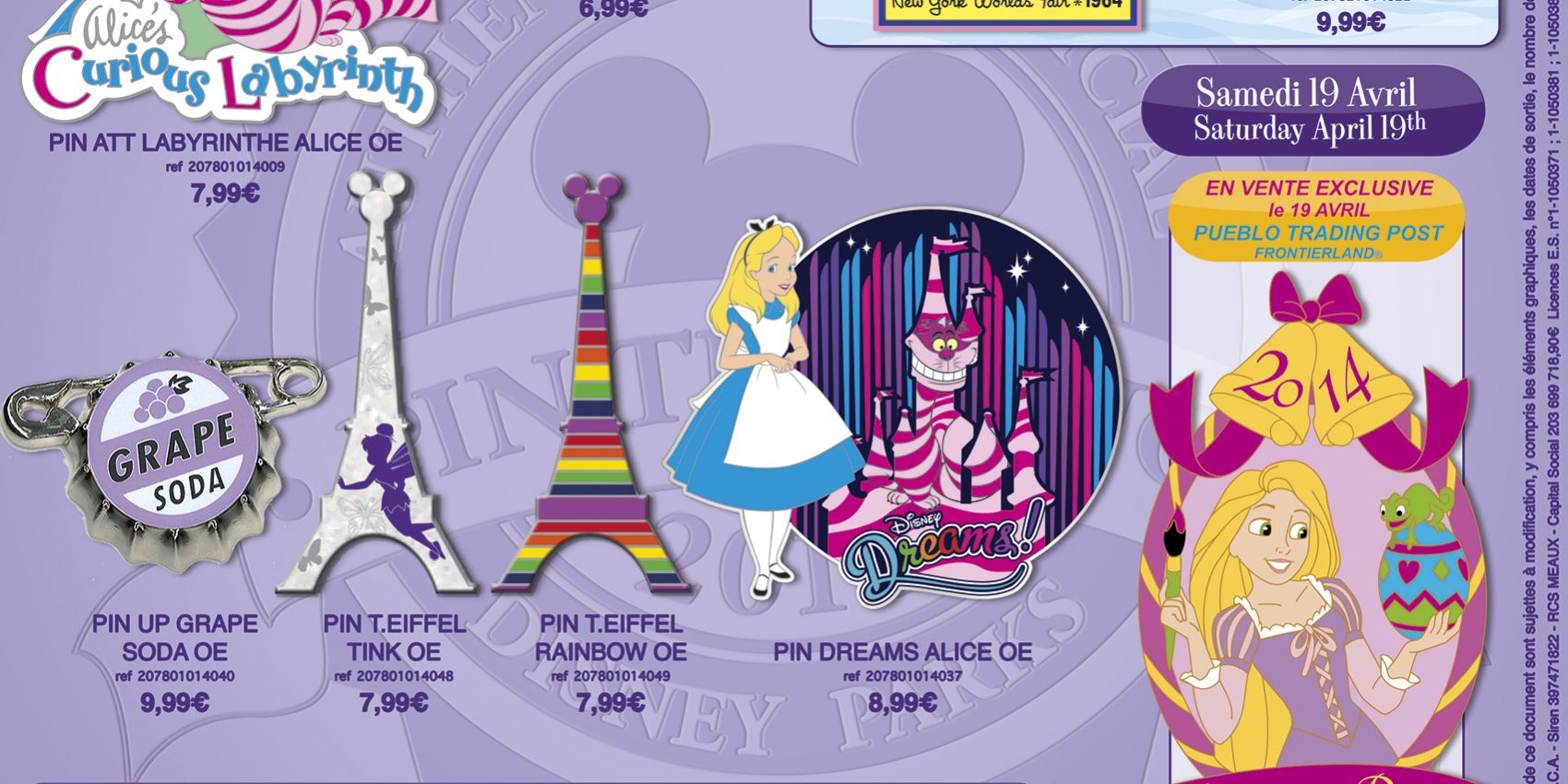 Here are the pin releases for April 2014 at Disneyland® Paris!

How about that “it’s a small world” 50th anniversary pin?! I would love to see one like that at Walt Disney World. I find it odd that the Grape Soda pin from UP is just being released now at Disneyland Paris when it was released in 2010 here in the United States.

Which pins are your favorite? 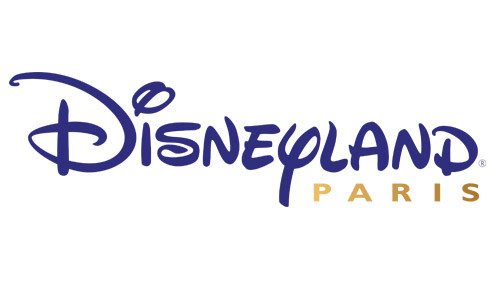