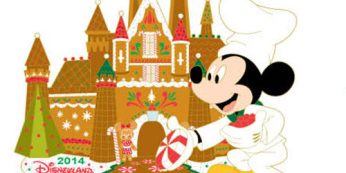 Two new gingerbread pins arrive at the Disneyland® Resort for 2014!

These pins will be released at the Disneyland Hotel and the Grand Californian Hotel. On December 6, 2014 you will also have the opportunity to get your pin signed by the artist! Walt Disney Imagineering Art Director Bo Bolanos and Executive Pastry Chefs Jorge Sotelo and Jean Marc Viallet will be there for a special appearance and signing from 9-11a.m. at Acorns Gifts and Goods at Disney’s Grand Californian Hotel® & Spa. 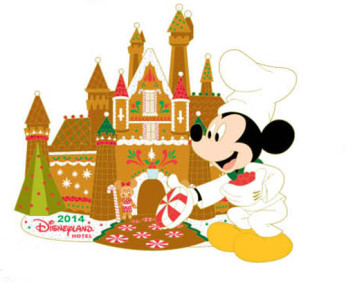 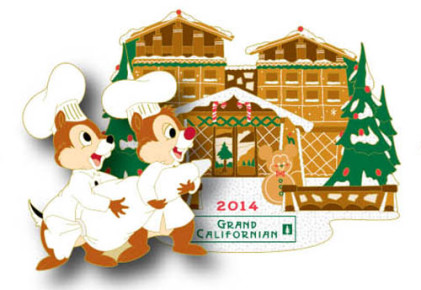