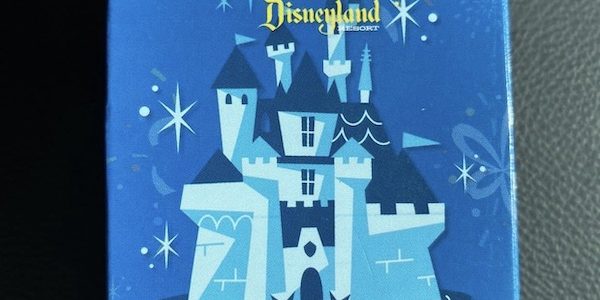 Today (Wednesday, July 8, 2020) was the Cast Member preview of the World of Disney store at Downtown Disney in the Disneyland® Resort! We heard a few reports that Disney’s Pin Traders store was open as well and a new mystery pin set was released! This is the Disneyland 65th anniversary mystery pin set which features one chaser pin.

The top of the box reads “65 Years of Magic!” and the bottom states that it is a limited release pin set. Each box contains two randomly selected pins. The retail price is $19.99 per box.

There are 12 pins in total for this collection and the chaser pin is limited edition of 650.