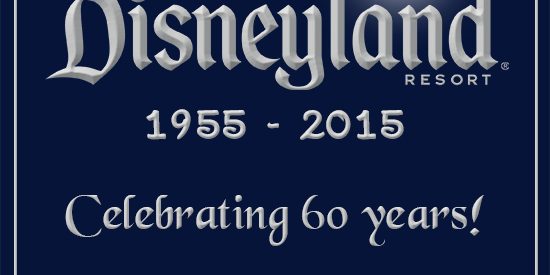 It’s been 60 magical years. From all of us here at Disney Pins Blog, we just want to say Happy 60th Anniversary, Disneyland! 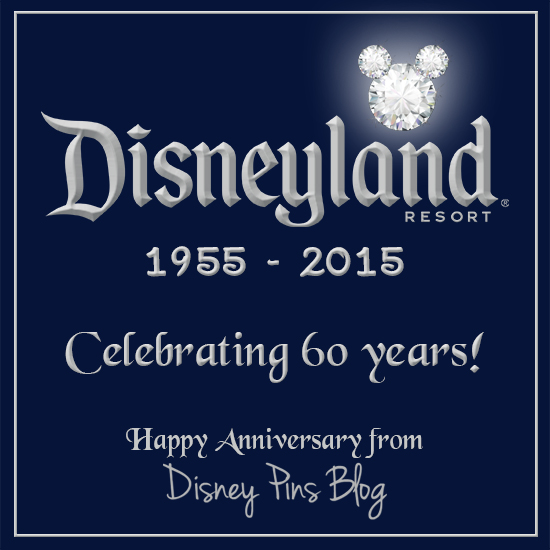 Walt Disney’s dream became a reality back in 1955. Today, we have him to thank for bringing happiness to so many people around the world. Walt once said that Disneyland is reality and the outside world is fantasy. For him to have an idea to truly change the world is incredible. This amazing hobby of pin trading and collecting wouldn’t even be here if it wasn’t for Disneyland. So thank you, Walt Disney.

Here’s to many more years of the Disneyland® Resort! After all, as long is there is imagination left in the world, Disneyland will never be completed. 🙂

Be sure to check out the Diamond Celebration pins if you are visiting Disneyland in the near future.