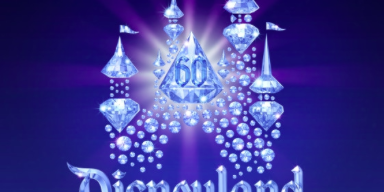 Disneyland had an event on Wednesday, January 28, 2015 announcing the new things happening for the 60th anniversary diamond celebration of Disneyland. It was pretty fun watching on Disney Parks Blog and Twitter. #Disneyland60 was trending worldwide at one point! 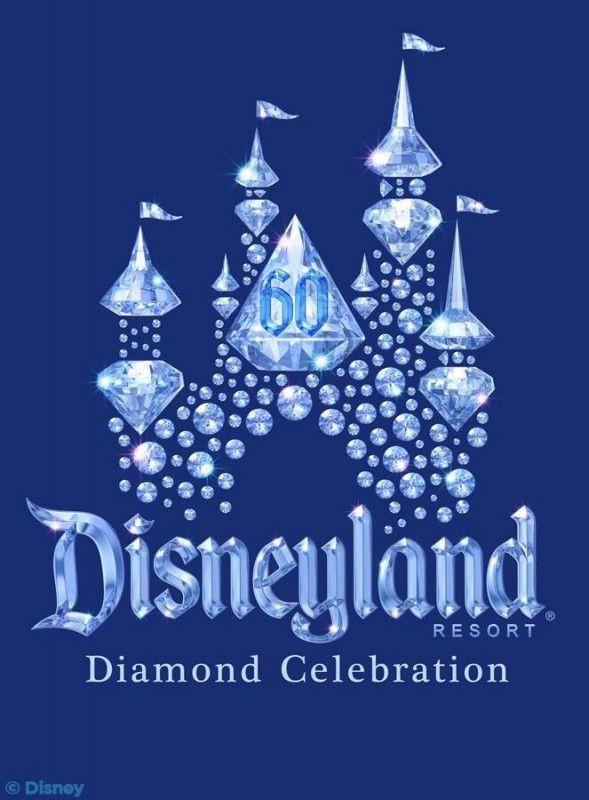 The Disneyland 60th anniversary celebration will begin on May 22, 2015. A few really exciting things were announced!

First, the World of Color show will be updated to World of Color – Celebrate and will focus on imagination. Also, Sleeping Beauty castle and Carthay Circle will have a sparkling diamond overlay. 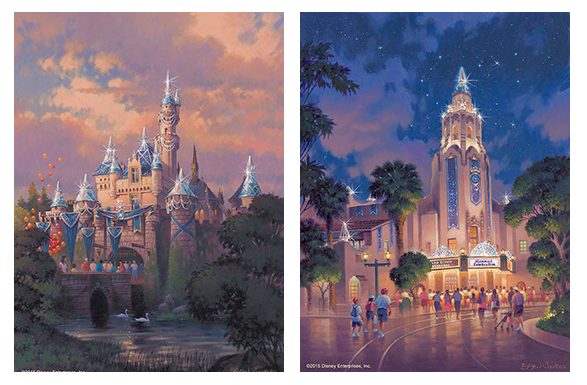 No word yet on how long the decorations will be up for. The official 60th anniversary date of Disneyland is July 17, 2015.

Another neat thing that was announced is the “Paint the Night” Electrical nighttime parade! This parade will feature state-of-the-art floats with LED lighting. That is going to be very bright and vibrant! 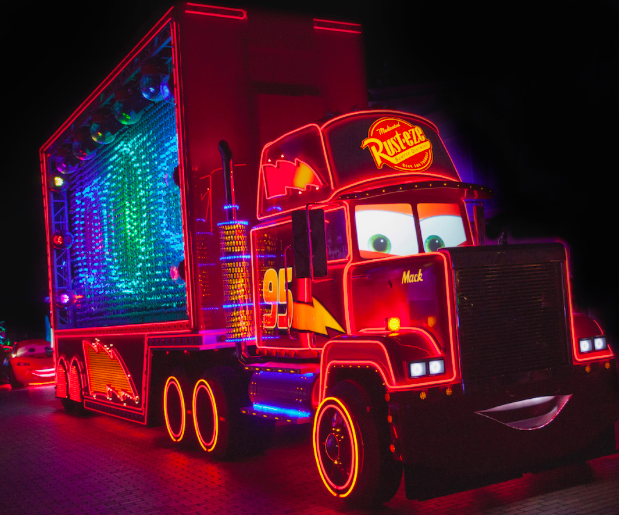 Lastly, for the Disneyland 60th anniversary, there will be a brand new firework show called “Forever”. Not only will it be a new firework show but, it will have the largest installation of projection mapping technology in a Disney park! Also, the new show will feature two original songs, the theme “Live the Magic” and a closing song “Kiss Goodnight,” written by Disney Legend Richard Sherman. How cool is that?! 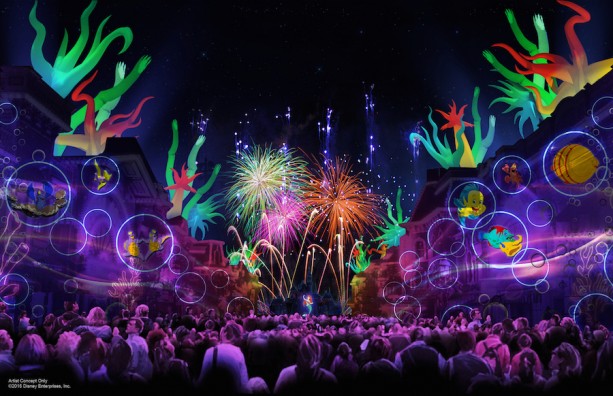 Of course, we can’t forget the pins! Here is a sneak peak of one of the new Disneyland 60th anniversary pins being released on January 31, 2015!

It is limited edition of 3000 and the retail price is $15.95. This is pin number 1 out of a 7 pin collection. The top of the pin reads, “I felt there should be something built, some kind of family park where parents and children could have fun together.” It is a hinged pin that opens up to reveal Walt next to a Matterhorn model. 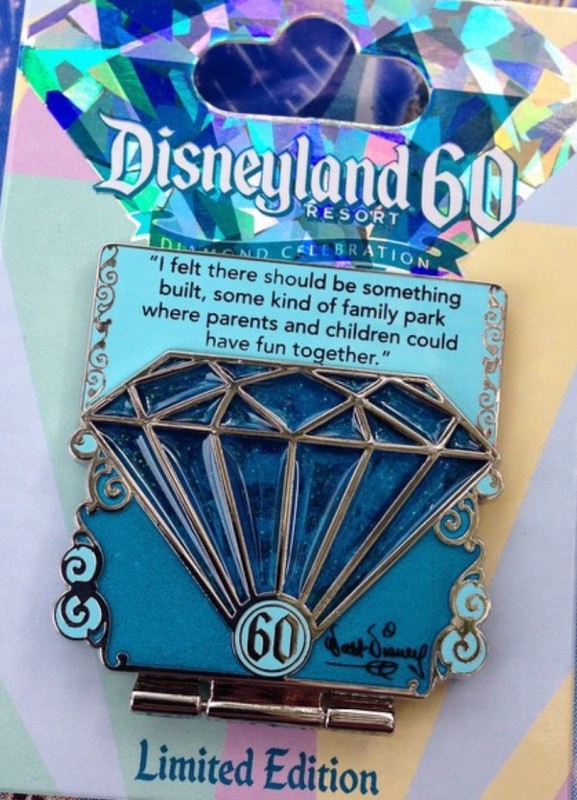 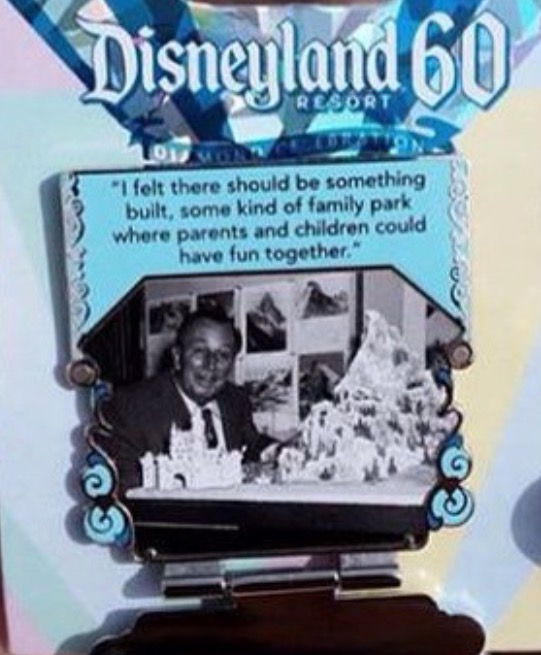 Be sure to stop back to Disney Pins Blog to stay up-to-date on the latest pins available at Disneyland® Resort for the 60th anniversary!

Want to continue to Disneyland 60th anniversary conversation? Join the thread here in our Forums!